Oculus VR, the company which entered the virtual reality gaming scene before it was cool has been snapped up by none other than Facebook, one of the biggest shopaholics in the tech world right now. This deal is worth $2 billion, and if anything, it is expected to benefit both parties in the future.

That’s because virtual reality is being seen as the future of gaming in more ways than one. We’ve already seen a number of big developers including Valve having endorsed Oculus VR, and its growing popularity probably even propelled Sony to unveil its Project Morpheus headset a few days back. 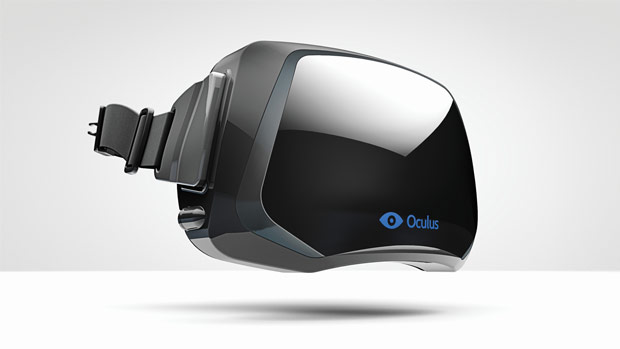 There was some chatter going on about this deal since last week, as a Reddit user had revealed that their friend had spotted Mark Zuckerberg in the same building which houses the Oculus headquarters. The deal is finally official now, and hardened fans are as much in shock as they are in pain given some of Facebook’s not-so-popular practices.

The developer of Minecraft, Mojang has already pulled out of a deal which could have meant bringing the game onto the Oculus VR. He has cited, ‘Facebook creeps me out.’ But both the parties themselves, seem very optimistic about the future of this unique technology.

Mark Zuckerberg in a long personal statement tells us that Facebook will be using Oculus VR to deliver ‘completely new kinds of experiences.’ These according to the founder include watching sports, sitting in virtual classrooms and consulting with doctors, apart from gaming of course. The Oculus team on the other hand, has stated that according to them, Facebook understands the ‘potential for VR.’

It has also been made clear that the future of third-party games aimed at Oclulus VR will remain unaffected. The project was born two years back through a Kickstarter campaign, and the launch of its first commercial headset named Rift is on the cards for late this year or early in the next. Facebook’s $2 billion acquisition is supposed to close in the second quarter of 2014.