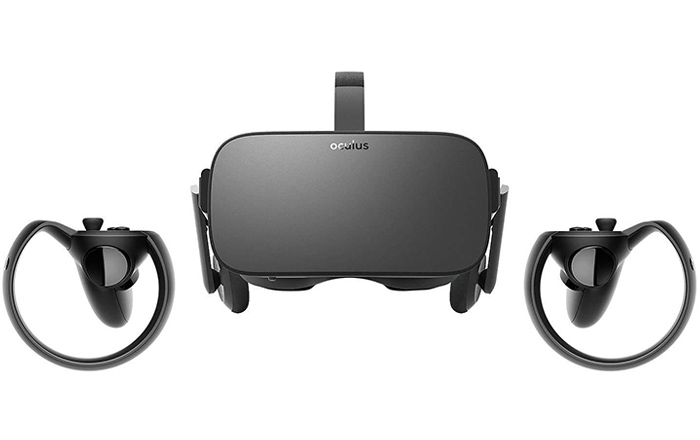 Oculus is looking to make virtual reality a more affordable place to access by bringing down the price of its Rift headset. The move comes nearly a year after the headset started shipping.

Interested buyers can now snap up the Oculus Rift and Touch controller together for $598. That’s a massive $200 fall from its previous $798 cost. People who already own the headset can get the Touch at a discounted rate of $99 and an additional Oculus Sensor at $59.

The Rift itself is now available at $499, $100 cheaper than before. The shift towards making the device more affordable is likely meant to spur sales, perhaps shifting the product’s image as a niche purchase to a more mainstream one.

The Rift is still an expensive proposition though, especially when you consider the fact that it requires a high-end PC rig to work. Oculus is trying to address that caveat by lowering the entry-level specs required to run it by implementing its own Asynchronous Spacewarp (ASW) technology.

ASW basically makes sure VR content runs at half the standard frame rate, resulting in a system which Oculus claims is as good as native 90Hz rendering. The technique means that PCs with Nvidia 900/1000 or AMD RX 400 series GPUs can now support the Rift, as opposed to the previous Nvidia GTX 970 or AMD Radeon 290 GPU requirement.

Oculus claims that its newly lowered standards meant that a $499 AMD-based Cyberpower PC could get behind the Rift, significantly cheaper than the previous $1000 cutoff.