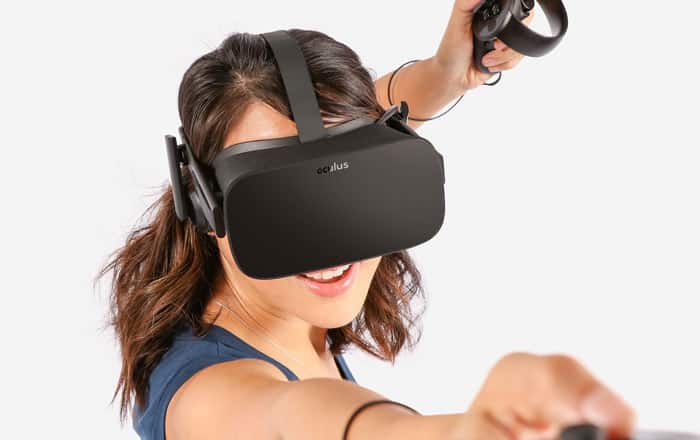 The Oculus Rift has always been restricted to people who can actually afford to pay for both an expensive VR headset and the pricey PC setup required to run it. However, this status quo may slowly change now that the company has announced that it’s launching Asynchronous Spacewarp (ASW) technology.

To recall, Oculus had first declared its decision to make use of ASW last month. In simple terms, the technique extrapolates frames, effectively allowing VR content to run at half the standard frame rate. The company claims the system delivers graphics which are nearly as good as native 90Hz rendering.

The arrival of AWS means that lower-end machines can also support the Oculus Rift since the minimum CPU and GPU specs have gone down significantly. While the previous regime required computers to have at least an Nvidia GTX 970 or AMD Radeon 290 graphics cards, the new system starts at Nvidia 900/1000 or AMD RX 400 series GPUs.

Moreover, ASW is compatible with Windows 8 but works best with Windows 10. As per Oculus, people with higher-specced machines may not even notice the feature since it only kicks in when the app can’t maintain the nominal frame rate of the VR display.

At the time of AWS’ unveiling, Oculus had touted that an AMD-based Cyberpower PC which costs $499 would support the Rift, significantly lower than the roughly $1000 normal asking rate for an advanced enough PC. Other than welcoming more affordable computers to the fold, the company also announced that Oculus Avatars would be available from December 6.