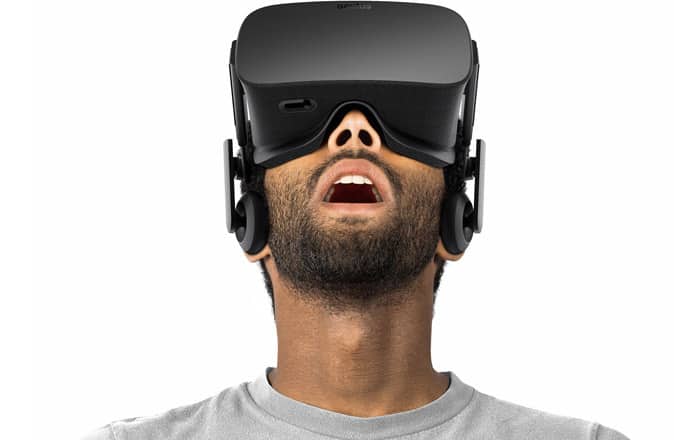 Oculus had sparked a major controversy last month when it decided to block HTC Vive owners from playing Rift-exclusive games. It looks like all the anger directed towards it had some effect after all, because the brand has now rolled back its stance and is allowing cross-platform harmony to reign once again.

To recap, Oculus had issued an update last month which introduced enhanced platform integrity checks to make sure Rift-exclusive games like Chronos and Edge of Nowhere could not be played on an HTC Vive. This left a lot of fans fuming, especially since Oculus’ founder had previously stated that he didn’t care if a user buys a game from Rift and plays it on another company’s VR headset.

Oculus later issued a statement where it clarified that the new system had been developed to keep piracy in check. Unfortunately for the firm, its new rules lead to exactly that. The people behind Revive, a program which allows Rift games to be played on the Vive, proceeded to crack its copy protection completely, opening up a can of worms which hadn’t existed before.

It seems this wave of bad publicity has managed to reverse Oculus’s new-found love for exclusivity. In a GitHub post, Revive is now asserting that the brand has removed the platform integrity checks. As such, the app has decided to withdraw its DRM-breaking patch. Oculus later confirmed the news in a statement.

According to Oculus, the company continually revises its entitlement and anti-piracy systems. In that light, it’s decided to remove the check for Rift hardware in its June update. Furthermore, it’s not planning to utilize hardware checks as part of DRM on PC in the future.