Obi Worldphone SF1 and SJ1.5 are high on design and specs, low on price

You may remember the Obi Mobiles brand from when it made a high-profile entry into India only turn out to be bummer. The American company backed by former Apple and Pepsi CEO John Scully has now reentered the game with a new range of smartphones titled Worldphone.

Two devices have been unveiled by it in the form of the Obi Worldphone SF1 and SJ1.5 which are meant to be launched in Vietnam, India, Tukey, Pakistan, South Africa, Nigeria, Thailand and the United Arab Emirates soon. Both these dual SIM handsets offer premium looks and can be purchased at affordable prices. 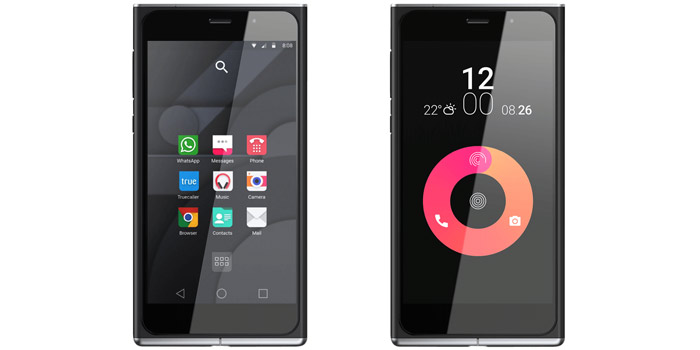 This 4G LTE device from Obi bears a 5-inch 1080p full HD display, and runs on an octa core Snapdragon 615 chipset. It has been fitted with a 13MP rear camera (Sony IMX214) and a 5MP selfie snapper. A 3000mAh battery keeps it going in between charges.

Obi Worldphone SJ1.5
This one is cheaper than the other device, at $130. It too carries a 5-inch display on its front, but showcases its visuals in 720p HD resolution. It does not offer 4G support, but comes with a quad core MediaTek processor that’s paired with 1GB worth of RAM. 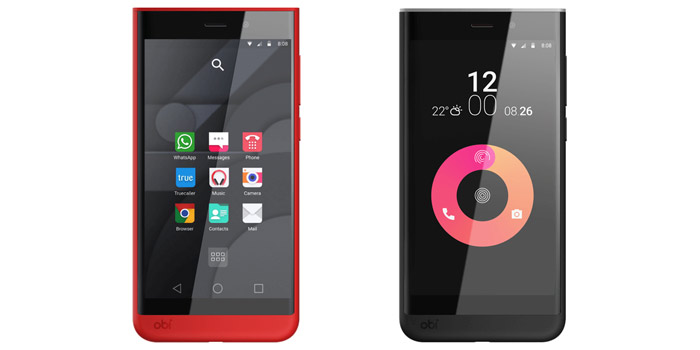 On the rear surface of this Obi device, you’ll spot an 8MP shooter, while its front has been adorned by a 5MP selfie camera. A 3000mAh battery forms part of its offerings as well.

The new Obi Worldphone SF1 and SJ1.5 devices have received a global launch, and should start entering the above mentioned nations in the weeks to come.