Obi Mobiles which is backed by former Apple CEO John Sculley has finally launched its first smartphone, the Octopus S520, in India. And the company isn’t wasting any time in getting its device ready for the masses as the handset is already up for grabs online priced at Rs 11990.

The Obi Octopus S520 is one awkwardly named phone, but the branding does somewhat describe the handset. If you haven’t guessed by now, this piece of hardware packs an octa core processor, the 1.7GHz MT6592 from MediaTek to be more specific, which can be found in numerous other handsets including the recently launched Wammy Neo Youth. 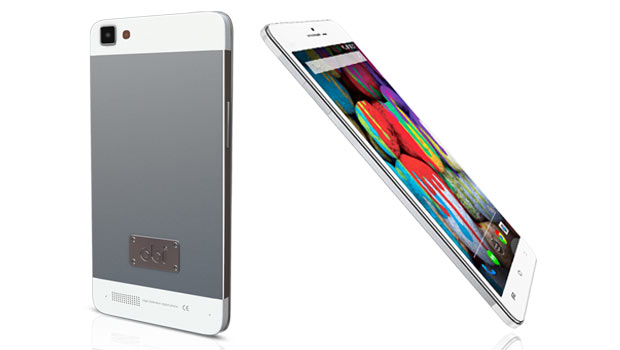 Design-wise, the phone does standout, but barely. Its rear panel flaunts a metallic design in the middle with white polycarbonate on the top and bottom. Then there’s the company’s logo engraved onto a steel plate and bolted in place. The handset is a bit on the slim side measuring 8.4mm, but there’s no mention of how much it weighs.

The phone is pre-loaded with Android 4.4 KitKat which is one of its main highlights and it sports a 5-inch HD IPS display on the front along with a 2MP camera. The innards are made up of the usual standard components (see below) and there’s a 1800mAh battery that can deliver up to 240 minutes of talktime or around 180 hours of standby. 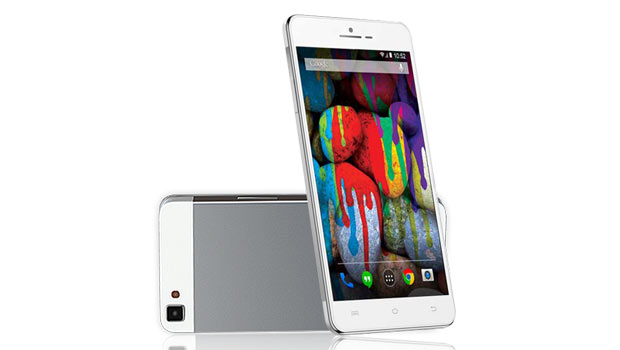 Being a new entrant to the already overcrowded smartphone market in India, Obi Mobiles has big plans and will be launching a total of 6 devices priced below Rs 15000. At Rs 11990, the Octopus S520 is one of the higher priced handsets and you can expect to find more affordable devices turn up in the coming months. Head over to Snapdeal to purchase the smartphone.