Obi Mobiles has revealed two new smartphones for the Indian market, the Crane S550 and Leopard S502, and it plans to launch the Falcon S451 in the near future. The former two devices have already been listed on the company’s website and are also on sale through multiple retailers.

The third gadget, the Falcon S451, should be brought out in the coming days and retailer Mahesh Telecom has provided details about it. So let’s start with the upcoming handset first – As you can see in the image below, the phone will have a rotating camera design that is obviously inspired by the Oppo N1 and it’ll allow you to use the 8MP sensor for taking selfies as well. 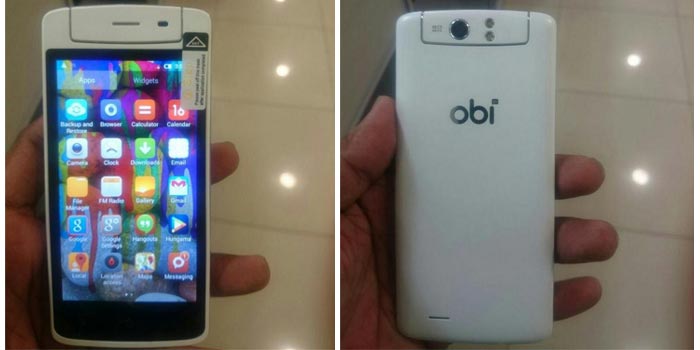 The smartphone also features a 2400mAh battery, dual SIM slots, Android KitKat, a 5MP front camera and an 8MP rear snapper. Coming to the Leopard S502, this handset has a lot in common with the Crane S550, but flaunts a smaller design. 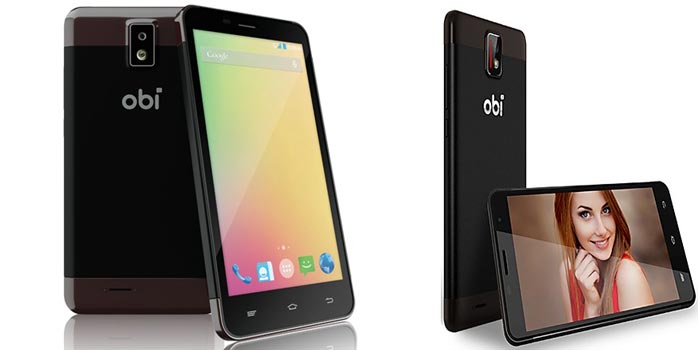