After launching a couple of smartphones earlier this month, Obi Mobiles is adding two new members to its lineup, the S451 Falcon and S453 Fox. Both handsets have popped up in India on the company’s website and they’re designed to be affordable entry-level choices.

The Obi S451 Falcon was leaked earlier this month by a local retailer, so we’ve already gotten a good deal of information on it. And with its official arrival, we can also confirm its features. Let’s start with the disappointing bit – The handset is basically a clone of Oppo’s N1 mini as it offers the same swivel camera design. 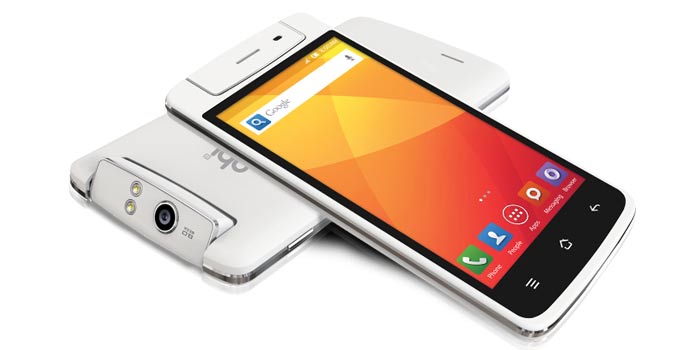 And the overall form factor is also pretty much identical. While we’re certainly not fond of copycats, there is one benefit of the device. The N1 mini is basically a mid-range release and very pricy at Rs 26990, but the S451 Falcon looks to be rather affordable.

Also read: Oppo’s N1 mini offers a couple of great features, but is overpriced at Rs 26990

The phone packs 1GB RAM, 4GB storage, a 1.3GHz dual core processor, a 4.5-inch qHD IPS display and a 2200mAh battery. The camera on the rotating mechanism is of 8MP with dual LED flash. Another let down is that the handset is powered by Android 4.2.2 Jelly Bean, putting it three generations behind. The S453 Fox, on the other hand, looks nothing out of the ordinary and also sports mediocre features. 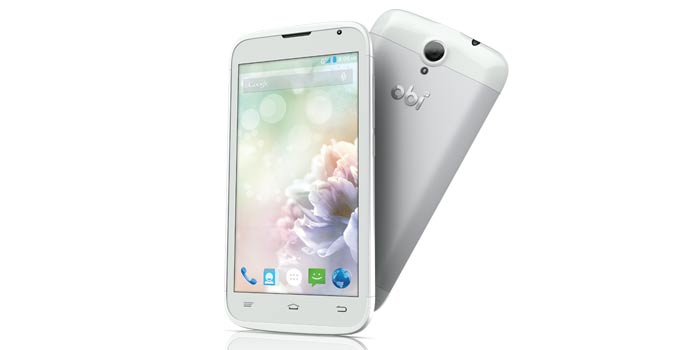 Obi Mobiles is still keeping mum about the price and availability details for the S451 Falcon and S453 Fox.