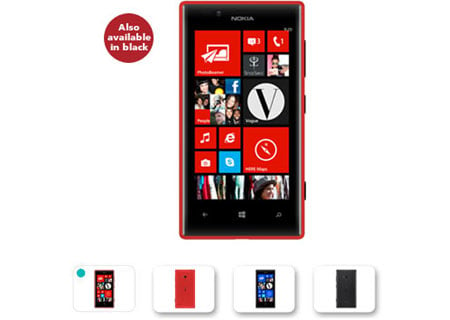 The Nokia Lumia 720 release date in the UK via telecom giant O2 has been set for sometime next month. Back in February, soon after the handset was officially announced at this year’s MWC, retailer Clove rushed to have it listed with information on both pricing and a release date. It was set at about £300, inclusive of taxes.

The mobile telecom provider will make the handset available in red and black, the first being an exclusive color. The device is extremely slim, standing at 9.0 millimeters thick and weighing just 128 grams. It has a 4.3-inch ClearBlack display infused with IPS technology, capable of putting out visuals at a resolution of 800 x 480 pixels. It also employs touch screen technology that makes for an extremely sensitive experience. 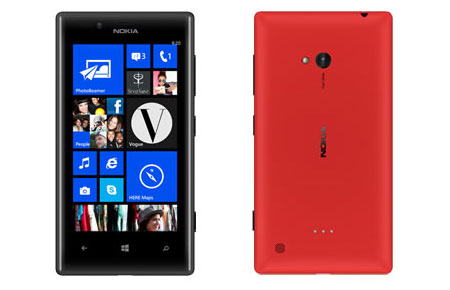 The handset boasts of a 6.7MP camera on the back, capable of LED flash and auto focus. Backing up photography needs is a 1.3MP front-facing webcam that can capture video in HD resolution. A 1GHz dual core processor keeps things running smoothly, but the 512MB of RAM might be seen as slightly low. However, a 2,000mAh battery can deliver about 23.4 hours of talk time on 2G, it is claimed.

In addition, there is 8GB of internal memory which can be expanded by up to 32GB via the provided microSD card slot. And the 7GB of free cloud storage that has been granted is always welcome. Connectivity options include Wi-Fi, Wi-Fi hotspot, Bluetooth and NFC. 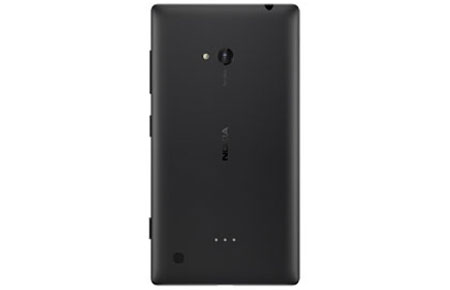 As we’ve already mentioned, the Nokia Lumia 720 from O2 doesn’t come with information regarding an MRP. Set for an April unveiling, Unwired View is reporting that those interested in the Windows Phone 8 device can head over to the mobile provider’s page and get themselves registered, so that they are kept informed about additional details.

Have a look at the specifications of the handset listed out below for quick perusal.

Facebook
Twitter
Pinterest
Linkedin
ReddIt
Tumblr
Flip
Previous articleMotorola Yeti and Sasquatch rumored for AT&T, Ghost to arrive on all carriers
Next articleSamsung Galaxy S4 price out, goes up for pre-order in the UK