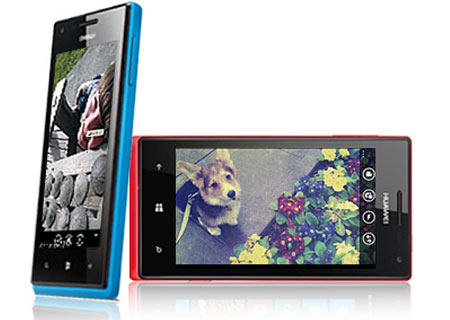 The Huawei Ascend W1 release date for O2 in the UK has been finally set, confirming that the smartphone will be available for purchase at a budget-friendly price of £119.99. The handset’s launch in the country will be exclusive through the carrier in question, however retailers such as Clove and Expansys have put it up for preorder at an undisclosed sum, suggesting that an unlocked SIM-free variant might soon follow.

The W1 was officially announced back in January and earlier this month, the company disclosed that it would be headed to Africa under the band 4Afrika. The device is the Chinese manufacturer’s first addition to the Windows Phone 8 lineup. The UI here features Live Tiles which allow users to pin applications and get notifications in real-time right from the start screen. 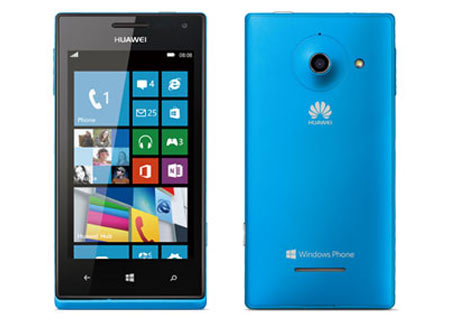 Bearing a 4-inch IPS LCD touchscreen, the panel proffers a resolution of 480 x 800 pixels and is layered with the full lamination technology to enhance visibility in brightly lit surroundings. The handset is 10.15mm thick and weight not more than 130 grams. Fitted on the inside is a dual core Qualcomm Snapdragon S4 MSM8230 SOC that’s based on the 28nm process and carries a clock speed of 1.2GHz.

Accompany it is an Adreno 305 GPU with a 400MHz frequency and 512MB of RAM. Storage lies in the hands of the internal 4GB ROM and a microSD card slot that can take on 32GB at the most. There’s also a 5MP camera on the rear and a 0.3MP webcam on the front. The included 1950mAh battery aims to deliver at least 630 minutes of talktime or 460 hours of standby on 3G.

The Huawei Ascend W1 is expected to be available for the aforesaid sum on March 7 through O2 retail stores and online with a prepay subscription. The carrier is also offering the device for free with a contract agreement that involves a minimum monthly payment of £13.50. The handset can be picked up in electric blue at launch, while the electric pink shade will hit shelves from the 18th onwards. 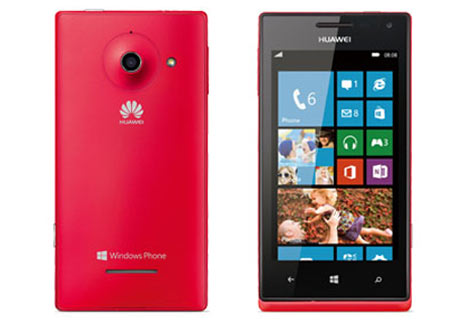