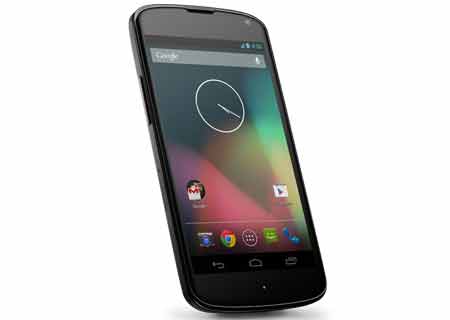 The Google Nexus 4 release date for UK has been in works for sometime, it has now been reported that the smartphone will be launched in the country exclusively through O2 next month. LG, being the manufacturer of the handset, plans on offering a free TV to the first 100 customers.

The guys over at Mountain View have already disclosed that the device will be available in the country through Google Play, unlocked and carrier-free from the 13th of next month. Also, an advertisement leak and a product listing from Carphone Warehouse imply that the handset is likely to arrive from Vodafone too. Well, that page was taken down soon after the news hit the web. We suspect that Google will be applying the same strategy for the UK as it did with the US. 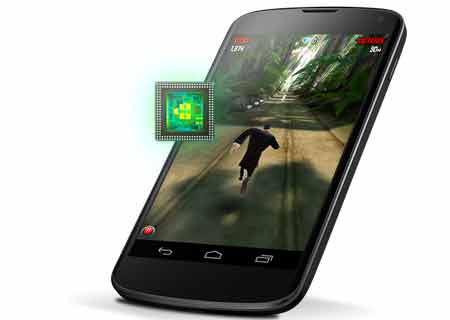 The handset should be available via the Play store in 8GB and 16GB flavors, while a 16GB version will roll out through carriers, which in this case is O2, who holds exclusivity for a month. Pocket-lint states that the network provider has officially confirmed this news to them. We’re going to quickly run through the key specifications and features LG has managed to incorporate within its slim beast. A 4.7-inch True HD IPS display takes its place on the front, while the rear houses an 8MP camera. A Qualcomm Snapdragon S4 Pro processor powers up this device with the Android 4.2 platform.

Come November 13, the Google Nexus 4 could be available unlocked in the UK through the Play store, as mentioned earlier. And where O2 is concerned, the handset’s launch is slated for next month with no specific date or price mentioned as yet. Based on previous leaks, it’s likely to be free of cost when opting for a monthly plan of £31 and a 2-year contract.