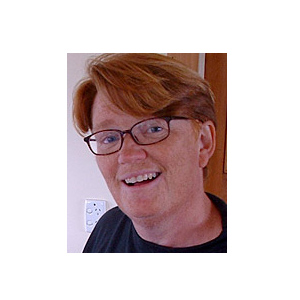 A woman’s email to Telecom New Zealand’s help desk was rejected because the company’s filter system found her name, Gay, to be inappropriate for business-like communication.

Imagine learning that New Zealand’s largest company has deemed your name offensive. That is exactly what happened to a woman named Gay Hamilton.

Coincidentally, the women in question admitted that she did happen to be gay as well. However, she said that she was concerned that the country’s biggest public company had spent time and resources deciding if the word ‘gay’ was indeed offensive.

“If they do have to put content filters on, then maybe they should ensure that it only gets genuinely abusive words,” Hamilton said.

Telecom New Zealand’s Internet provider Xtra’s automated reply to her email said that the message “was identified by our content filtering processes as containing language that may be considered inappropriate for business-like communication”.

According to Telecom spokesperson, Lenska Papich, the response was triggered by the company’s internal email monitoring system, which exists to “prevent misuse of email technologies in the workplace and act as a deterrent to harassment”.

“Our systems internally detect a number of words that could be deemed as inappropriate for use at work,” she said.

Telecom says that it has been an embarrassing mistake. The company has since apologized and has confirmed that the problem has been rectified.

That may be good enough for Gay, but she is yet waiting to hear from the company of she can indeed get that broadband connection that she was inquiring about.

Facebook
Twitter
Pinterest
Linkedin
ReddIt
Tumblr
Flip
Previous articleFreesat, a Free High-Definition Satellite TV Service to be launched by the BBC and ITV in the UK
Next articlePS3 Robber forced to settle for Xbox 360