Very soon, users across the world will be able to lay their hands on Nvidia Tegra Note tablets which are slated to be manufactured by multiple companies across the globe. Unlike the project KAI which was limited to hardware, the new reference design is an entire platform in itself that boasts of some advanced components and features. HP, Asus, Toshiba, Kobo, Xiaomi, Xolo, Zotac and EVGA are just some of the many companies which have decided to manufacture 7-inch slates incorporating this platform.

These HD devices will be deployed with Nvidia’s DirectStylus technology as well as some compatible applications for a responsive experience. And as the proprietary PureAudio technology has been tossed in to the mix with front-facing stereo speakers and bass-reflex port, prospective customers can look forward to a rich audio performance too. Tablets running the said platform will be capable of coughing up HD video playback time of over 10 hours on a single charge and they will even be compatible with TegraZone that features games especially optimized for these gadgets. And if that’s not all, they will extend support to various game controllers as well. 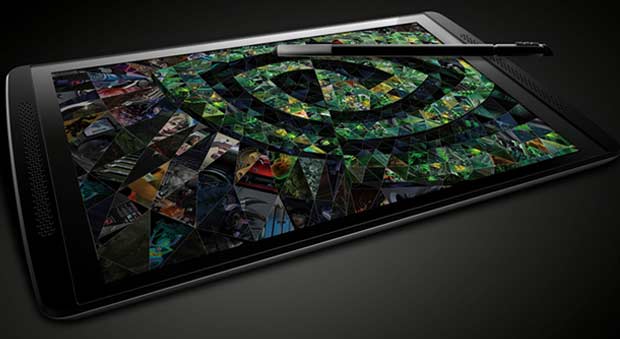 Naturally, in order to carry out all the aforementioned tasks, the devices will need a powerful processor to take care of the internal working. Thus, the Tegra 4 mobile chipset with a 72-core GeForce GPU and a quad core Cortex A-15 CPU with an additional battery-saver core will be integrated in the slates. Loaded with the Chimera computational photography architecture, they will arrive with a 5MP snapper, a VGA webcam, 16GB storage expandable by up to 32GB and the latest version of the Android platform in tow.

The suggested retail price of the tablets based on the Nvidia Tegra Note platform has been tagged at $199, but it is likely to vary.