The features of the Android-based Nvidia Shield gaming handheld just keep getting better and better with newer updates. First the device featured support for streaming high-quality PC games on your home network, but now you can play those titles no matter where you are; as long as you have a fast Wi-Fi connection of course.

This month’s software update has added this trait to the device, apart from blessing it with the KitKat version of Google’s operating system. Dubbed Remote GameStream Beta, the new addition seems quite phenomenal, and shows how much the credibility of the console has grown even after it was written off by many at its launch. 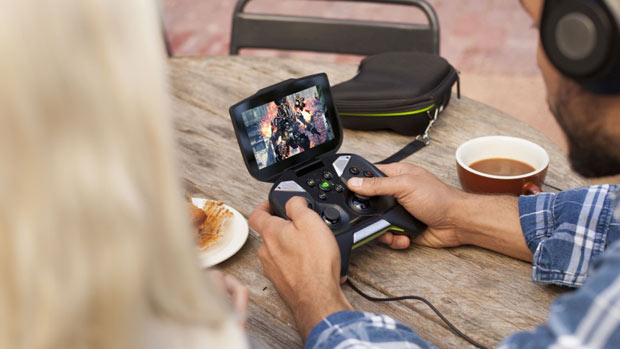 The new update for Nvidia Shield also infuses it with support for streaming off GeForce GTX-powered notebooks. The device’s console mode which lets you connect it to a TV and stream your PC games onto it using a Bluetooth gamepad now grabs keyboard and mouse compatibility, so you can play games like Diablo 3 and Civilization V without much trouble.

This device’s Gamepad Mapper attribute has also been granted a few tweaks to make it easier to access. Furthermore, there’s a new and updated TegraZone which now features a news feed, an optional notification system as well as a better interface.

For a limited amount of time, the Nvidia Shield is being sold at a discounted price of $199. For those interested in buying it, this might be the best time to do so. 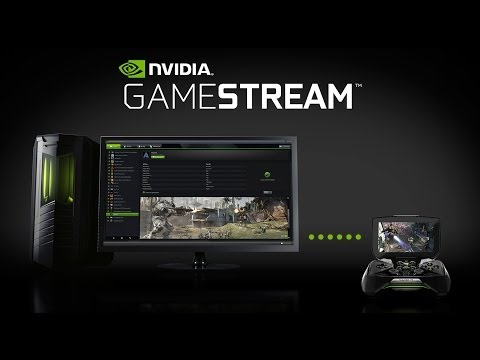 Here’s a brief look at the specs of the Nvidia Shield: