The ultra-powerful Nvidia Shield Tablet which boasts of stellar Android gaming capabilities is all geared up to welcome its 5.0 Lollipop update on November 18. The company has moreover, also announced that it’s partnering with Valve again to provide a free copy of Half-Life 2: Episode One to those who buy the slate. There’s news about the GRID streaming service as well, so read on.

With this new release next week, the Nvidia Shield Tablet will become one of the first third-party devices to get Android 5.0 Lollipop. The software package will come bundled with an overhauled Dabbler app which is basically an advanced painting utility that now sports Material design looks, support for layers and Twitch streaming capabilities. 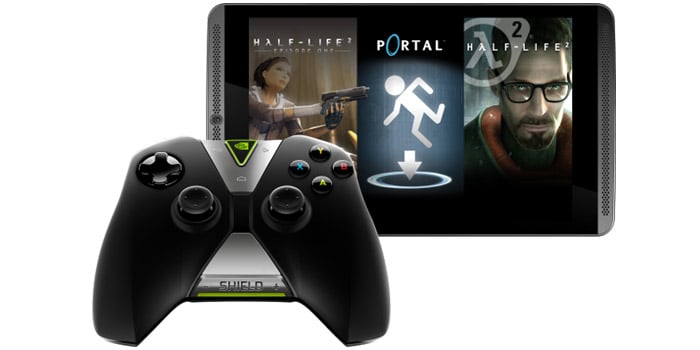 Those who buy the Shield Tablet (32GB/LTE version) get free copies of Half-Life 2 and Portal as part of a ‘Green Box’ promotion by Nvidia. This package will henceforth include Half-Life 2: Episode One as well. However, those who already own the device won’t be getting the title, which is unfortunate.

The company has also announced that its ambitious GRID gaming service which allows you to stream PC games on the tablet will be made available for free until June 30, 2015. It will roll out in North America this month, western Europe in December and in Asia next year.

A neat look at the specs of the Nvidia Shielf Tablet: 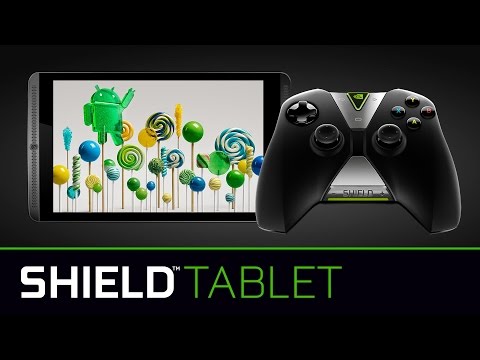 As you can see, there’s much to be happy about if you have an Nvidia Shield Tablet in your gadget bag. November 18 couldn’t come soon enough.