The Nvidia Shield Tablet has now been blessed with the Android 5.1 Lollipop update by its makers. Both the Wi-Fi and LTE versions of the device are receiving this software at the moment, while the tablet’s controller too is getting its firmware updated.

This OTA download brings with it improved performance and responsiveness for the Nvidia Shield Tablet. Moreover, it also enhances the device’s security attributes, while adding Android for Work support to it. However, we’re not quite sure anyone would want to use a gaming tablet at their offices.

A few other additions include upgrades to the quick settings menu and the profile management section. Sized at 200MB, this new Android 5.1 update for the Shield Tablet enables a Global Tone Mapping feature on its display as well. 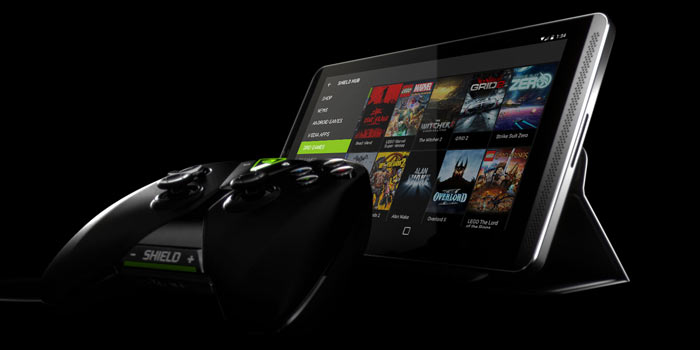 As for the firmware update on the Nvidia device’s controller, it’s meant to perk up its pairing experience and add other optimizations. The controller can be updated over Wi-Fi after clicking on a notification appearing on the tablet’s display.

This gaming focused Android slate was first released back in July 2014, fitted with an 8-inch 1920 x 1200 pixel display. Nvidia has blessed it with dual front facing speakers and a Tegra K1 SoC that hosts a 2.2GHz quad core Cortex-A15 processor. This chipset also brings with it a GeForce Kepler GPU bearing a 192-core architecture. 5MP front and rear cameras also form part of the hardware offerings of this device.

The Nvidia Shield Tablet is being sold in the form of two different options. A 16GB Wi-Fi-only model is available at $299, while a 32GB Wi-Fi + LTE variant is going for $399. 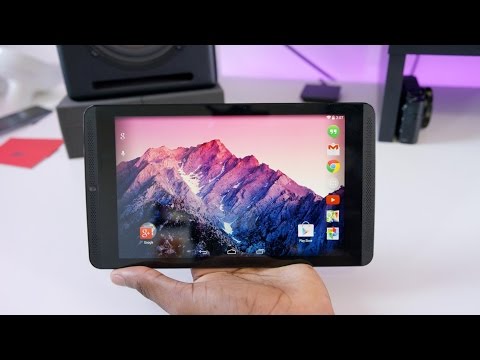