If you’ve been waiting with patience for the LTE version of the Nvidia Shield Tablet to arrive, then it’s finally paid off as the device is now available for pre-order in the US and across Europe. For the added cellular support and double storage, you will have shell out $100 extra.

The Nvidia Shield Tablet is basically the successor to the Tegra Note 7. However, the slate hasn’t been widely released like the latter. It was launched back in July in a Wi-Fi only flavor for $299. As you’d guessed by now, the device is designed for gaming and the chip maker is also offering a wireless controller which has to be purchased separately for $59.99. 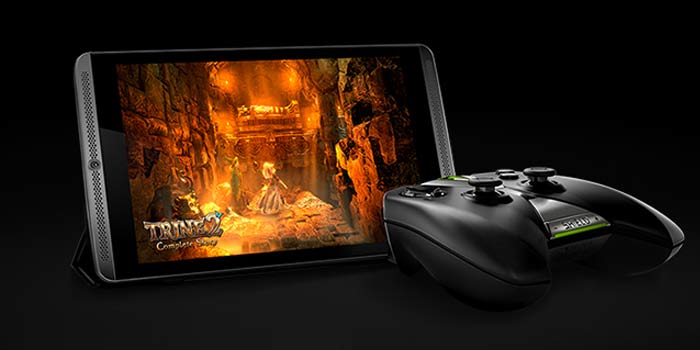 The LTE variant is said to work on AT&T in the US and customers will be given $100 bill credit once they activate the slate on the carrier. Technically, the device should also work on T-Mobile, but that hasn’t been confirmed as yet.

Nvidia has also disclosed the arrival of several new Android games optimized for the tablet. They include Beach Buggy Racing, BombSquad and Broadsword: Age of Chivalry amongst others. You’ll also be able to run PC ports such as War Thunder, Half-Life 2 and Portal. 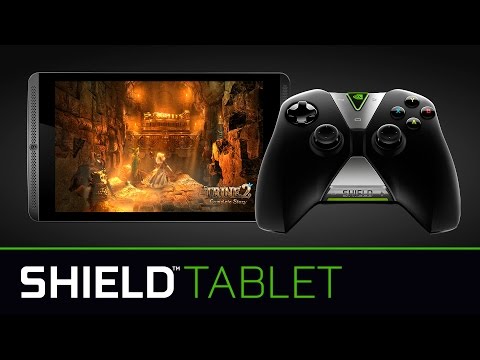 The Nvidia Shield Tablet with LTE is available for pre-order via the company’s website and it will be released on September 30. US buyers will also be able to purchase the slate through Newegg, GameStop, Fry’s Electronics, Micro Center, Amazon, Best Buy and Tiger Direct.