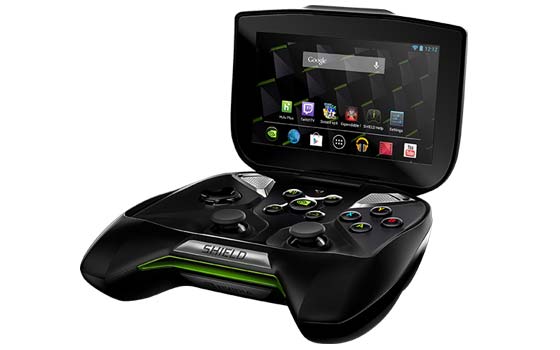 Just last week, a blog post noted that the Nvidia Shield would start to ship from today, allowing gamers to get a taste of the latest Tegra processor. However, Nvidia has taken to the stand once again to announce that pre-orders will not be fulfilled on the designated launch date, but sometime next month.

The reason behind the delay for the Nvidia Shield is that the device isn’t ‘fully up to the exacting standards,’ asserts the company. The main cause here has been pinpointed back to a mechanical issue which cropped up during final quality-assurance testing. Well, the chip maker has apologized for the hold up and has even mentioned on its official blog that it’s working with the supplier to get the third-party component up to the mark.

The Nvidia Shield first started off as a project. It runs on the Android Jelly Bean platform and can be used to play select desktop games. How? Well, there’s a specific feature called Play PC which is currently in the beta stage which allows owners to stream titles from their computers onto the console’s display. So far, games like Borderlans 2, Dishonored, Metro: Last Light, Batman: Arkham City, Skyrim and Resident Evil 6 have been certified. 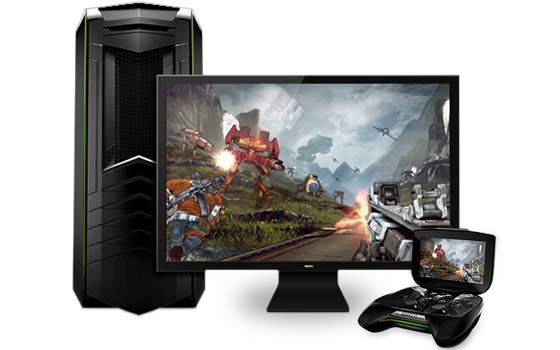 The Nvidia Shield is also a high-end contender in the Android ecosystem. It features the Tegra 4 processor which is designed with 2GB of RAM, quad Cortex A15 cores and a custom GeForce GPU with 72 cores. The UI experience here is basically stock Jelly Bean. While the lower half is a gaming controller, the upper lid flaunts a 5-inch 720p HD touchscreen.

For a quick reminder, the Shield handheld console features a new price which amounts to $299 after a $50 discount on the original $349 tag. There’s no concrete word on a fresh release date, but the company has mentioned that the device will start to ship sometime next month.