Nvidia Shield has a new release date set for July 31 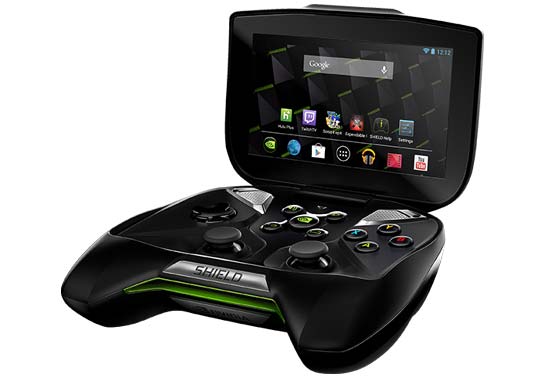 The Nvidia Shield release date has been set once again and this time, hopefully, the company will be able to deliver the handheld console on the designated day. The original launch date for the gaming system was pegged for last month. However, on the day the console was scheduled to hit stores, Nvidia disclosed that it would delay shipments.

The reason behind the holdup was due to a mechanical issue which surfaced during the testing process. The company has since been working to get the Nvidia Shield up to its set standards and now, it’s finally ready to be deployed. The console is the first device to go official with a Tegra 4 processor and even through it’s not commercially available as yet, a price cut has been carried out which now pegs the system at $299 from $349.99.

Apart from being a full-fledged Android device, the Nvidia Shield is also a second screen for PC gaming where players can stream titles to the console at low latency over Wi-Fi. A GeForce GTX GPU is required for this feature to work. For Google’s mobile OS, the company has provided 2GB of RAM, 16GB of storage, a bunch of standard sensors, Bluetooth 3.0, GPS, HDMI and various free games. Appearance-wise, the Nvidia Shield has a traditional controller form factor which features a touchscreen fitted under a foldable lid. The display measures 5-inches wide proffering 1280 x 720p resolution at 294ppi.

Those skeptical on whether to buy the Shield console or not can head over to various brick-and-mortar stores such as GameStop, Microcenter and Canada Computers where experience centers have been set up for the device in the U.S. and Canada. The gaming system can be pre-ordered through the company’s website for $299 and it’s scheduled for release on July 31.