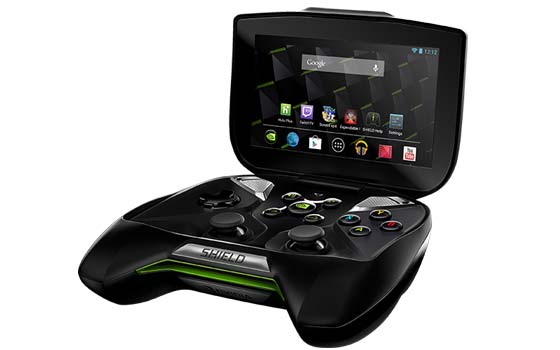 We’ve got some good news for gamers and Nvidia Shield fans out there – The company has announced that they have slashed the retail tag of the handheld console down by $50. Nvidia recently took to its official blog to make this news public and has cited the reason behind the drop to be in response to the feedback provided by the community.

The Nvidia Shield first made its appearance back in January at the CES expo and the company recently showed it off at the E3. The homebrewed device was the first to go official with the Tegra 4 processor following which, various others have been announced to carry the SOC. They include the HP SlateBook x2, the Transformer Pad Infinity and the Excite Pro as well as Write slates from Toshiba. 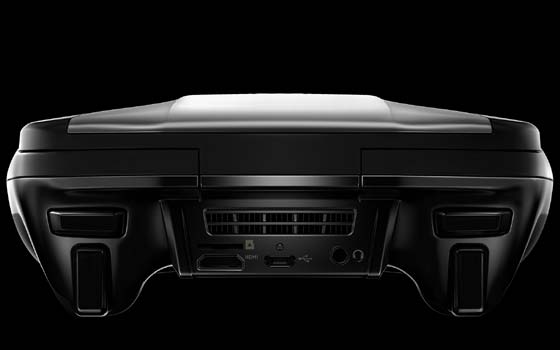 For those who aren’t aware, the processor featured within the Nvidia Shield is based on the latest Cortex A15 architecture in a quad core configuration and it houses a custom 72 core GeForce GPU. It flaunts a traditional console controller appearance with physical buttons and is covered by a lid which sports the 5-inch 720p 294ppi Retinal touchscreen. Android is what runs the show and the company states that gamers will receive a vanilla Jelly Bean experience.

Additionally, the Nvidia Shield is preloaded with the Google Play store and TegraZone for acquiring applications as well as games. Speaking of which, the company is bundling the handheld console with Sonic 4 Episode II THD, Expendable: Rearmed, Hulu Plus and TwitchTV amongst others. The device weighs 579 grams and measures 158mm x 135mm x 57mm in dimensions. Other features include a 28.8Wh battery, 2GB of RAM, 16GB flash storage, Wi-Fi 802.11n, Bluetooth 3.0, GPS, microSD support and integrated stereo speakers. 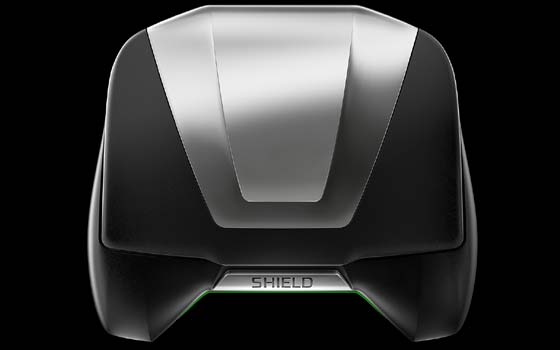 The Shield console is currently available for pre-order at $299 after the price cut. Those who have already reserved a unit will be charged as per the new sum which will be deducted when the device starts to ship on June 27.