A pleasant surprise has been hurled towards owners of the Nvidia Shield handheld console, even as Valve’s masterpiece of a first-person shooter Half-Life 2 has been released for it apart from the previously announced Portal. Both titles are available for purchase now through the Google Play store at $9.99 each.

It was widely known that Portal will be hitting the device soon but about Half-Life 2, no formal announcement was made. This FPS was being teased by Nvidia for the past few days, but few expected it to arrive on the platform so early. This marks the debut of both the games on a handheld gadget. 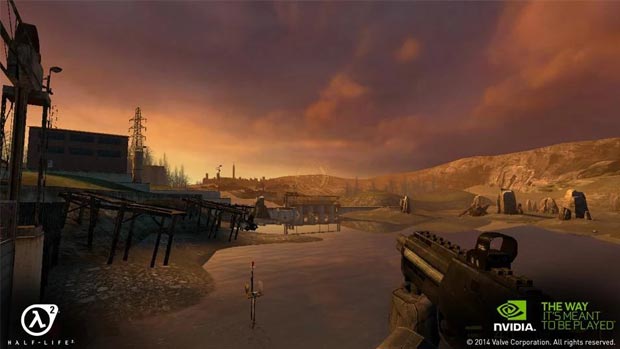 Both the Source engine titles are two of the highest rated PC offerings of all time. Released in 2004, Half-Life 2 places you in the shoes of protagonist Gordon Freeman who is out to right the wrongs he did in the previous game from the series.

Portal on the other hand is a puzzle game played in the first-person perspective. This immersive and challenging offering lets you utilize a special gun which can create portals that you can travel through. This may be a very short game in terms of length, but it is one incredibly enjoyable offering. 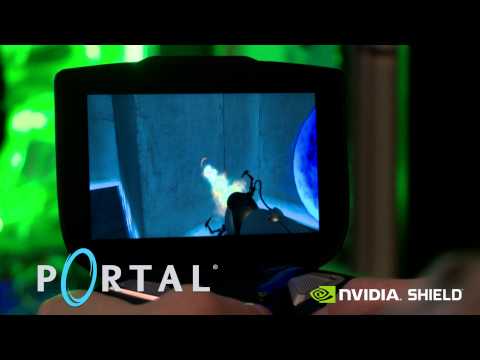 Like we said, both Half-Life 2 and Portal can be downloaded now through the Google Play store (1) (2), but only for the Nvidia Shield. They are priced at $9.99 each.