Nvidia’s Shield handheld console is now $50 cheaper in the US for a limited time. The chip maker has announced that the system can be purchased for $199 and the promotion will only be valid until the end of April. Apart from this, the company has shed light on the upcoming Android 4.4 KitKat update as well as the Portal game which could be a PC port exclusive for the Tegra-powered device.

There’s no exact reason behind the temporary price cut for the Nvidia Shield, but it may have something to do with the upcoming features. According to the company, the impending software update will introduce remote streaming support where you’ll have complete remote access to a PC including the ability to wake the system and log-in. Support for a Bluetooth keyboard and mouse is also being added for playing strategy and RTS titles such as World of WarCraft, Civilization V and League of Legends. 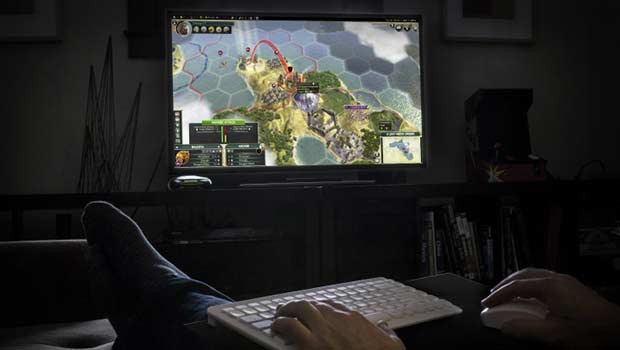 Additionally, the Nvidia Shield will now support GTX 800M, 700M and 600M notebooks and it’s also compatible with Titanfall and over 100 other PC games. With Android 4.4 KitKat, the console will offer a quick and fluid experience along with various new features introduced by Google. The software update starts to roll out on April 2. The last bit of news for today is the Portal game. Nvidia has joined hands with Vale to bring the popular puzzle-solving FPS to Android, but it looks like the game could be exclusive to Tegra devices for some time.

If you’re interested in picking up the Tegra Shield at $199, you can do so through this link or via Best Buy, New Egg, Amazon and other retailers.