Nvidia has a major update rolling out for Shield, Android 4.3 included

Good news Shield owners – You’re now getting the Android 4.3 update directly to the console over the air. Apart from the latest release, the new firmware introduces several other features as well, including the ability to move games to the SD card, play touch-based titles with the controller and stream PC games to the device.

With the latest Jelly Bean release, Shield owners will receive access to various goodies announced with the OS back in July. Apart from improvements that deliver a smoother experience, the update tags along expandable notifications and restricted profiles. To free up the internal memory, select games and applications (.OBB and .APK files) can be moved to the SD card. Also the GameStream feature has now shed its beta tag. 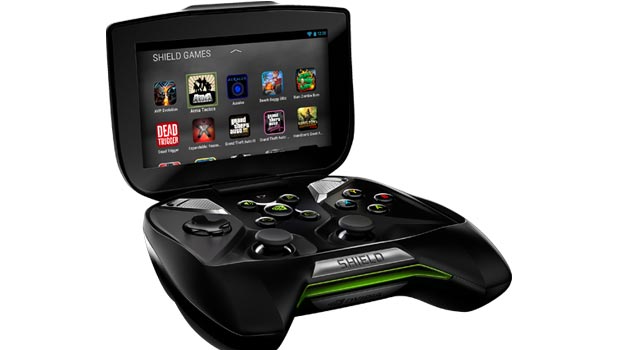 This attribute allows you to play games on an HDTV in 720p resolution by streaming from a GTX-powered PC. The company is promising ‘ultra-low’ latency and up to 60fps. With the Console Mode option, you’ll also be able to pair a Bluetooth controller and access the Android UI as well as titles without the need for touching the Shield console.

One of the most interesting features incorporated into the new update is the Gamepad Mapper tool. This lets you play almost every game available on Google Play with the physical buttons even if not support by the developer. You can set custom controls for each title, while default profiles are available automatically when an application is opened. Check out the video below for more details on Gamepad Mapper. 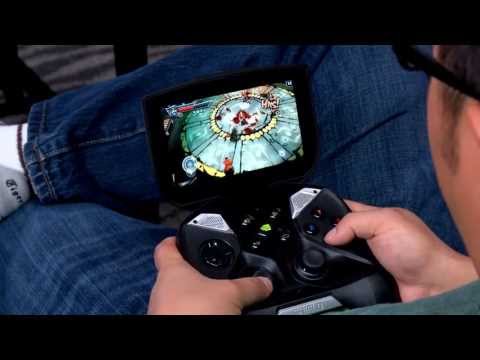 With every purchase of select GeForce GTX graphics cards, Nvidia is offering a $100 discount on the Shield console as well as free copies of Assassin’s Creed IV: Black Flag, Splinter Cell: Blacklist and Batman: Arkham Origins PC games. This offer is valid for a limited time only. The console is currently priced at $299 without any reduction.