Nvidia GeForce GTX 680, GT 640M make a break for it, Kepler in the offering 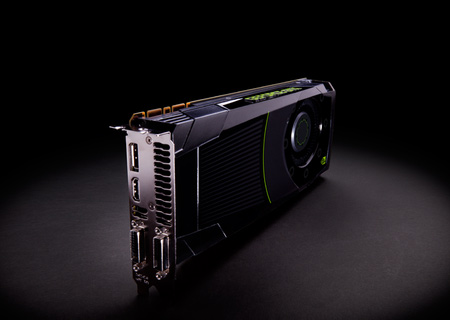 The highly anticipated Kepler architecture from a certain California-based GPU manufacturer is finally here and it’s now available through the Nvidia GeForce GTX 680 and GT 640M graphics processors. While the former unit is a desktop build which is said to deliver an enhanced gaming performance, the latter will take its place among the latest Ultrabook lineup, offering better power efficiency and extended battery life.

Compared to previous generation GPUs based on the Fermi architecture, the GTX 680 hosts a wide catalog of new technologies including a streamlined multiprocessor block that’s also known as SMX, and the Nvidia GPU Boost which automatically configures the speeds to provide better performance in games. Built on the 28nm process, this graphics card brings along support for PCI-E Gen 3 and DX11.1. Additionally, users will be able to hook up 4 different 3D displays to the processor for an enriched 3D visual experience.

“The Kepler architecture stands as Nvidia’s greatest technical achievement to date,” commented Brian Kelleher, senior vice president of GPU engineering at Nvidia. “It brings enormous performance and exceptional efficiency. Gamers will love the GTX 680’s performance, as well as the fact that it doesn’t require loud fans or exotic power supplies. Ultrabook users will love the GT 600M family for its performance and power efficiency.” 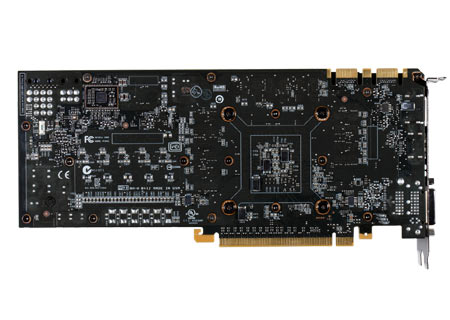 Designed specifically for notebooks, the GT 600M GPU family from Nvidia is apparently slim enough to fit within an Ultrabook’s sleek profile and at the same time, it’s even capable of delivering better performance when coupled with the latest lineup of Intel processors. For enhanced battery life, the card comes packed with the Optimus technology.

The Nvidia GeForce GTX 680 price amounts to around $499 and it will be available through various card suppliers such as Asus, Gigabyte, MSI, Palit, Zotac, Innovision 3D and many more. The GeForce 600M family is expected to ship pre-loaded within laptops from manufacturers like Acer, Asus, Dell, HP, Lenovo, LG, Samsung, Sony and Toshiba.