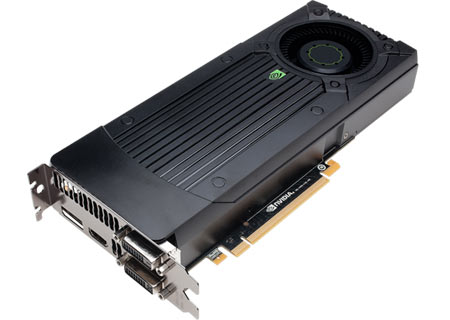 The Nvidia GeForce GTX 660 and GeForce GTX 650 graphics cards are the latest addition to the Kepler lineup which comprises of the high-end GTX 680 and the $999 GTX 690 amongst others. The newly launched duo are said to deliver exceptional performance and power efficiency at a cost-effective price point.

Compared to the 9800 GT, the GTX 660 is capable of rendering 4X performance. This mid-ranged unit can run almost any game in FHD visuals at high quality DirectX 11 settings. It packs in 960 Cuda cores with a base clock of 980MHz which can go up to 1033MHz in booat mode. Apart from 2GB of memory, it has a 144Gbps bandwidth and tags along support for 2-way SLI. 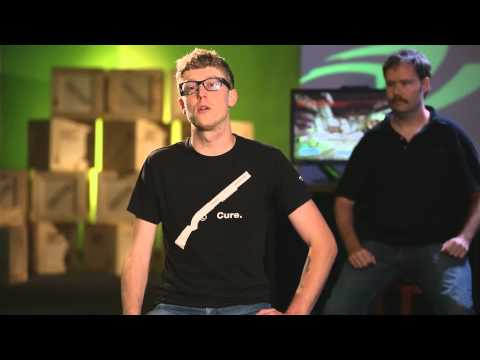 “PC gamers love technology, but they’re also very value conscious, with most preferring to spend only $100 to $250 on a video card upgrade. Nvidia’s Kepler line of GPUs, though undoubtedly fast, has therefore been outside the price range of most gamers. Today, we’re unveiling two new Kepler graphics cards: the GeForce GTX 660 and the GeForce GTX 650. Starting at $229 and $109, respectively, these new cards at long last bring the exceptional performance and power efficiency of Kepler to all PC gamers of every budget,” states Andrew Burnes, Nvidia Games & Technology Editor through a post on the official Nvidia blog.

The GTX 650 could deliver a performance improvement of approximately 8X over the 9500 GT. The company has dressed this entry-level gaming module with 384 Cuda cores, a 1058MHz base clock, 1GB of memory and an 80Gbps bandwidth. On the downside, there’s no SLI support here. Both GPUs are even capable of running latest DirectX 11 games including Call of Duty: Black Ops II, Assassin’s Creed III and World of Warcraft: Mists of Pandaria. 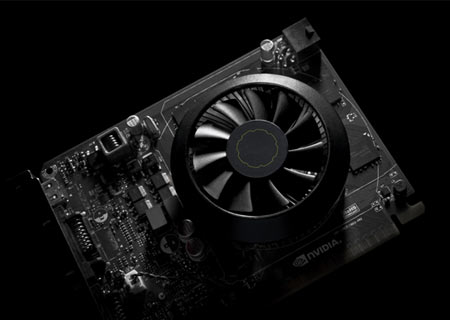 The Nvidia GeForce GTX 660 and GTX 650 price tags read as $229 and $109, respectively. The GPUs are available for purchase through various add-in card suppliers such a Asus, EVGA, Gainward, Galaxy, Gigabyte, Innovision 3D, MSI, Palit, Point of View, Sparkle, Zotac and many more companies.