Nvidia’s Tegra Note 7 is a bang for every buck, but it lacks one important feature – Cellular support. Well, the American chip maker is rectifying just that by launching a new model of the high performance tablet with 4G LTE connectivity. What’s more, the company plans to bring the slate to new markets including Western Europe, Brazil, and Ukraine.

4G LTE connectivity is being introduced through the company’s i500 modem. Nvidia notes that the Tegra Note 7 with cellular support will be available across the globe through multiple partners including EVGA for Europe, Dixons for the UK, EVGA and Gigabyte for Western Europe, Zotac for Japan and Xolo for India. In locations where 4G LTE isn’t available, users will have access to HSPA+ 3G and 2G EDGE networks. 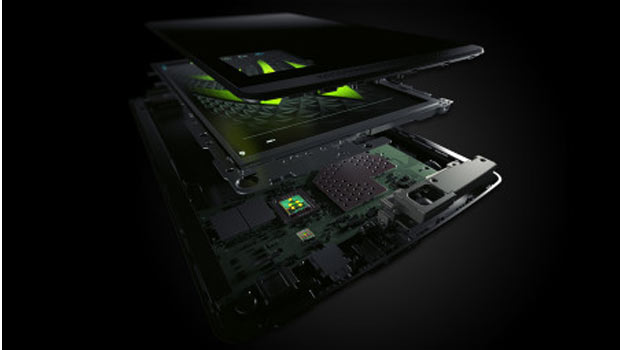 Additionally, Nvidia has announced that the Tegra Note 7 has been updated to Android 4.4.2 KitKat. The latest firmware tags along the Gamepad Mapper software which was introduced first on the Sheild handheld console. This tool allows you to map touch based controls to buttons on a Bluetooth controller for a console-like experience.

Here are the specs of the Nvidia Tegra Note 7: 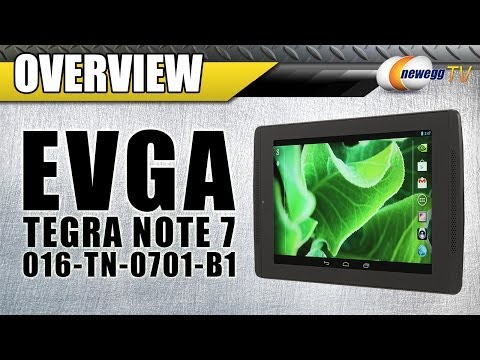 The Nvidia Tegra Note 7 LTE model will start shipping worldwide starting Q2 2014. The device is priced at $299. Expect to hear launch details from individual partners in the future.