Chinese handset manufacturer Nubia is turning heads with its smartwatch “Alpha”, that features a panoramic, four-inch, wrap-around screen and functions a lot like a smartphone, at the ongoing MWC 2019 here.

“Nubia has innovated the largest wearable flexible screen in the industry, up to 230 percent larger than the standard wearable displays,” the company said in a statement on Monday.

Being recognised as a wearable phone, the device comes with an all-new custom-made wearable OS that supports air gestures, voice commands and multi-touch control.

“With Bluetooth, Wi-Fi and eSIM technologies, the device allows you to send texts, make calls, and access the internet. We’ve also equipped the alpha with a 5MP camera with a clever user interface (UI) shortcuts,” the company added. 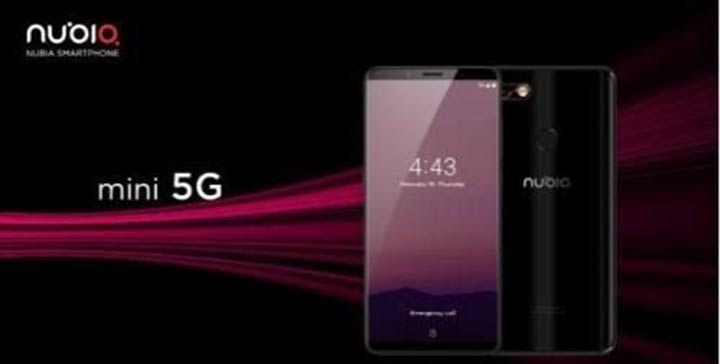 The first version of Nubia’s wearable smartphone will be its black Bluetooth variant, which would be made available in Europe and North America starting in April with an average global price of 449 euros (around $510), The Verge reported.