The dynamics of Japan’s smartphone market are set to see a big change, now that NTT DoCoMo has been announced as the third official carrier which will be selling the new iPhone 5S and iPhone 5C in the country. Along with the said network provider, KDDI (au) and SoftBank will be providing the two devices as well. And this big entry to the market by a company hitherto loyal to non-Apple products, has sparked off fierce competition, leading to all three carriers offering the devices free of cost with two-year agreements.

It seems as though both the iPhone 5S and the iPhone 5C will be offered for free by the carriers, in their 16GB avatars. NTT DoCoMo caters to a large margin of Japanese customers, selling over 23.5 million mobile phones a year. However, these include devices from Japanese companies like Fujitsu and more. And now, even as the carrier has finally decided to embrace Apple products, it seems like quite a big challenge for the two other carriers to adjust to this change. 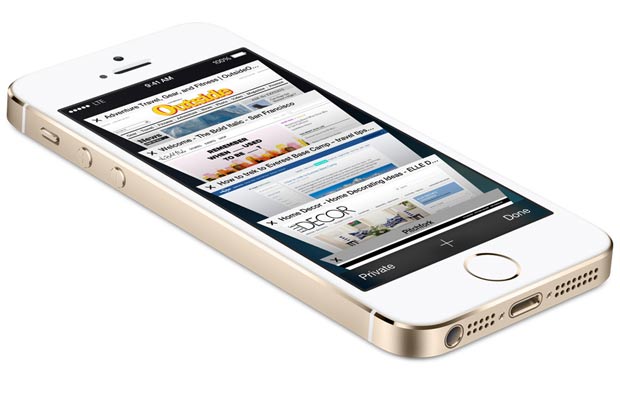 The iPhone 5S and the iPhone 5C were announced earlier this week by Apple, and both the smartphones have been met with a warm response from folks around the world. While the 5S builds upon its predecessor by offering a better camera, improved LTE support, a strong processor and of course, a fingerprint scanner, the 5C embraces a plastic-based design and delivers a number of color options to its buyers.

Major markets including the US and Japan will be receiving the iPhone 5S and 5C later this month, while the second phase of their rollout will commence in December.