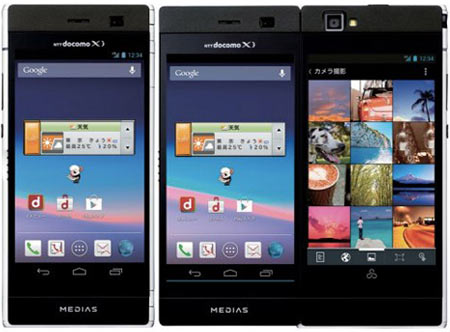 The NEC Medias W stands out from among the batch of devices revealed by NTT Docomo just recently. The reason? We’re talking about a folding smartphone here. The handset is part of the carrier’s 2013 spring portfolio which is rounded off at a dozen gadgets inclusive of phones, tablets and a Wi-Fi router for mobile use.

To be precise, apart from the Medias W N-05E, the other handsets that make it to the list cover the Optimus G Pro which we’ve reported earlier, as well as one for kids, the Xperia Z, Aquos Phone EX SH-04E, Medias X N-04E, Eluga X P-02E, Arrows X F-02E and Ascend D2 HW-03E. The tablets on the menu include the dtab and Xperia Tablet Z. Then there’s the HW-02E mobile Wi-Fi router, of course. 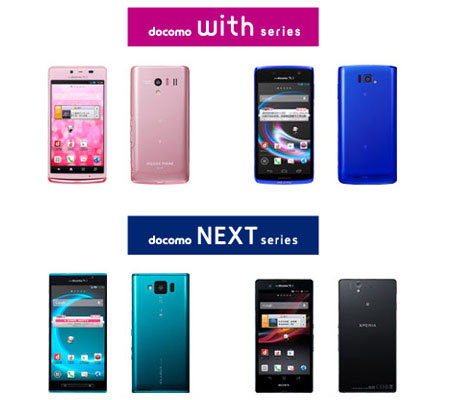 The phone may have gotten quite lost in the cluster of new launches that the Japanese network operator intends to release starting from January 25 onwards, if not for its interesting design element – the two screens packed into one foldable body. Going by the image, the back panel also comes with a display embedded into it and it appears to work on a sort of hinge design.

All the main specifications of the smartphone have been given out. Firstly, it’s probably both the screens that arrive with the 4.3-inch, 540 x 960p resolution attributes. The OS powering up the device is none other than Android Jelly Bean and there’s a 1.5GHz dual core processor stashed away at the heart of the chassis. Capable of working with Xi LTE, the handset is powered by a 2100mAh battery and it has an 8MP camera with flash perched on the rear side. 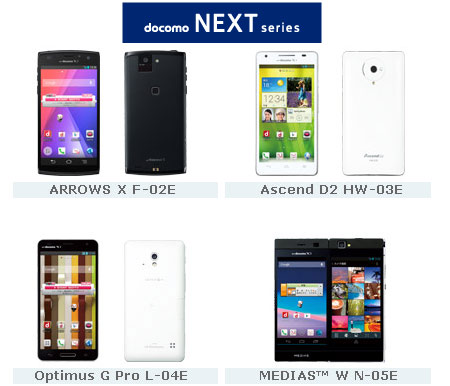 The NEC Medias W release date through NTT Docomo hasn’t been specified as yet. All we know is that it will be hitting Japan in mid April and there’s no word on the price details. Meanwhile, the Optimus G Pro, Xperia Z and Xperia Tablet Z will be reaching the region by early April, February 9 (not certain) and mid March, respectively. 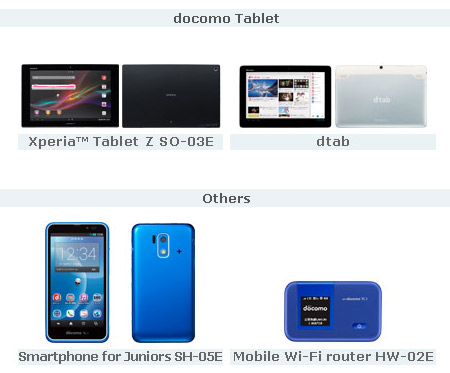