Facebook’s Home Android launcher hasn’t been quite successful and neither did the HTC First that was the one and only device to go on sale with the software preloaded. Nevertheless, the SNS is still working to improve the experience that the custom UI provides and the latest additions let you bring more content to the lockscreen.

So far, Facebook Home has only been limited to content from the social network, albeit support for other services was promised. Well, with the latest update, the launcher now allows you to flip through photos and posts from Flickr, Pinterest, Tumblr and Instagram. But there’s a slight problem. The company has made the new attributes accessible only in the beta release. That basically means that you’ll have to drop the stable version for a likely buggy and experimental application or you could wait for it to be released publically. 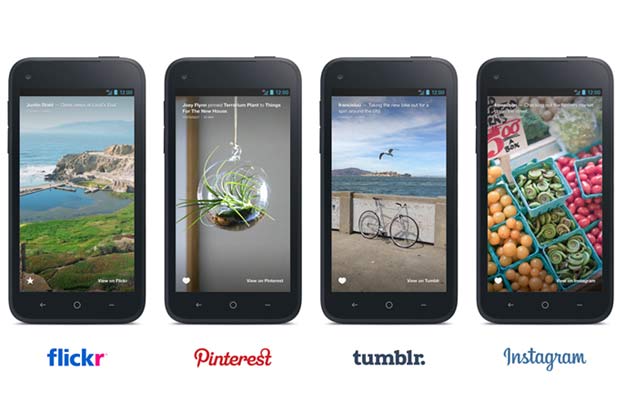 You won’t need to sign up to be a beta tester and all you’ll need is the latest release which is available on Google Play. In recent news, Facebook rolled out the ability to edit posts and also brought the new feature over to its mobile applications for Android and iOS. If you haven’t already heard, a freelance creative technologist has created a website filled with each and every persons face on the SNS. You can read more about it here.

If you’re interesting in trying the new features offered by Facebook Home, you can get the beta application from the Play store for free. Just a reminder, the launcher is only available for a limited set of devices including the Galaxy S4, Galaxy S3, Galaxy Note 2, Nexus 4, HTC First, One X, One X+ and One.