Now, OnePlus One gets a ban in India

OnePlus has just become the second Chinese company this month to have been banned from importing and selling its smartphones in India. The firm has been directed to halt the sales of the One handset which comes with the Cyanogen 11S OS installed on it.

This software is supposed to be exclusive to Micromax’s upcoming YU smartphones in India. This is the reason why the Indian manufacturer decided to seek an injunction from the Delhi High Court, which has now resulted in the ban on importing and selling OnePlus One models in the country. 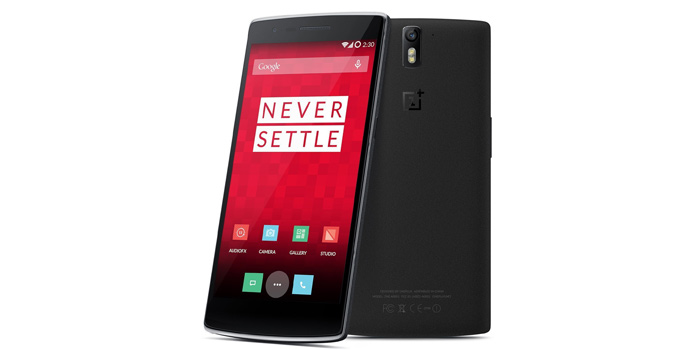 However, according to Livemint, the court has revealed that stocks of the handset that have already been imported can be sold off by the company. Micromax filed a suit seeking to restrain OnePlus from infringing the exclusive rights it owns for infusing its devices with software made by US-based Cyanogen Inc.

This particular OS has been running on the One smartphone ever since its launch, and has been one of its major selling points. But upon the device’s arrival in India, a controversy followed and it was revealed that Cyanogen won’t support the OnePlus One smartphone with software updates due to its deal with Micromax.

This led to the Chinese manufacturer announcing that it will be prepping up a special ROM that will be delivered to its devices in February. The matter was thought to be resolved after this, but Micromax had other plans, even as it decided to challenge the company just a while before its own Cyanogen OS-equipped YU smartphone launches. 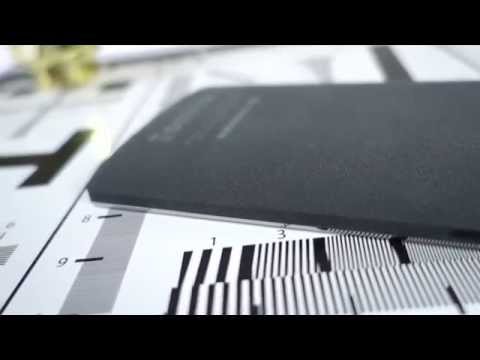 For now, the OnePlus One is no longer available for purchase through Amazon even to those who have invites. Let’s see how this story shapes up now and how similar it is to the whole Xiaomi fiasco that’s currently going on in India.

Facebook
Twitter
Pinterest
Linkedin
ReddIt
Tumblr
Flip
Previous article
Xiaomi Redmi 1S ready to make its comeback in India on December 23
Next article
Waiting for the OnePlus Two? A One Mini may be coming soon