The ever expanding offerings of YouTube have just been given a big boost by its developers, who have blessed the website with support for 15 new languages. This will enable more people who’re comfortable with their own tongues navigate the video-sharing website better.

YouTube has revealed through a Google+ blog post that the addition of the 15 new tongues has taken the total tally of available languages on its site to 76. According to it, these are enough to cover a whopping 95 percent of the Internet using population from all over the globe. 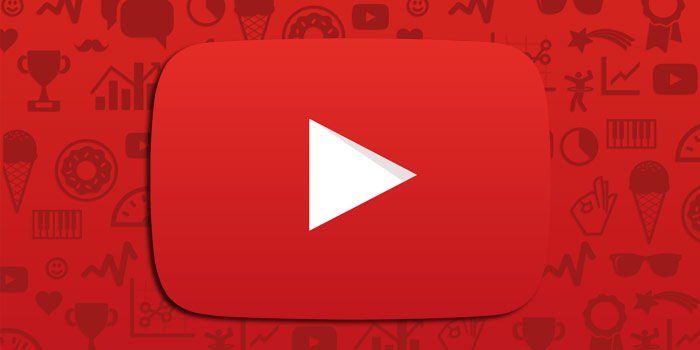 You can now navigate YouTube in Azerbaijani, Armenian, Georgian, Kazakh, Khmer, Kirghiz, Lao, Macedonian, Mongolian, Myanmar, Nepali, Punjabi, Sinhala, Albanian and Uzbek languages. Choosing any of these, translates the site’s links, buttons and text, while the videos themselves already have caption support for over 165 tongues.

Google has been putting immense efforts in facilitating the growth of YouTube, with features like 4K video compatibility and 60fps support being regularly added with an aim of appealing to broader audiences. It hasn’t stopped at just plain videos, as it recently unleashed support for magical 360-degree videos that have be seen to be believed.

Currently, YouTube is also developing a game streaming service a la Twitch, which should be announced at this year’s E3 gaming extravaganza. All this is most likely a result of its failed attempt at purchasing the Twitch service which was snapped up by Amazon for almost a billion dollars.

Coming back to the case in point, if you wish to change the YouTube language to one of the 15 new ones added recently, you can do this by selecting your preferred tongue from the ‘Language’ menu at the bottom of the site.