Earlier this month, LG had announced that its G Pad 8.3 tablet is ready for global roll out and just a couple of days back, the slate went official in the UK priced at £259.99. Now, the company has disclosed that its first tablet since the Optimus Pad (T-Mobile’s G-Slate) has reached the US with sales already in full swing.

The G Pad 8.3 is essentially a large G2 that carries an 8.3-inch display. The touch panel on the front proffers full HD 1920 x 1200p resolution and 273ppi pixel density. The device features a form factor that’s similar to the flagship smartphone, but don’t expect to find the volume keys on the rear. Speaking of which, the company has delivered a brushed aluminum rear panel that has a industrial look. 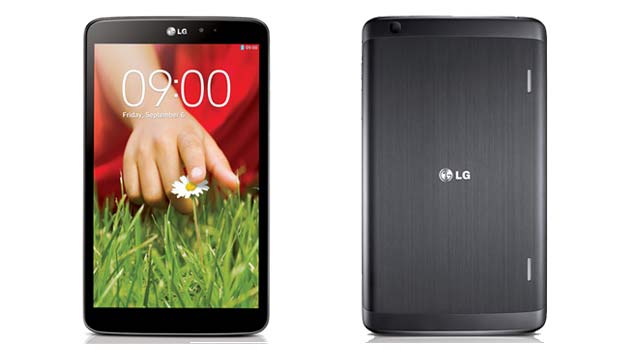 Like Samsung, LG loads its devices with a plethora of software attributes to complement the Android platform. Along with Jelly Bean 4.2.2, the device tags along Slide Aside, Qslide, Qslide, QRemote, Quick Memo, Quick Translator, Knock On and a lot more. 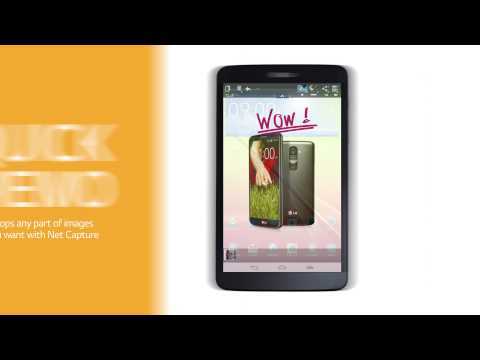 If you’re interested in picking up the G Pad 8.3, the device is only available through Best Buy’s online store for now. Come November 3, the slate will go on sale through various retailers across the US for $349.99.