It’s time for Nexus device owners to be excited; not overly but a tad bit for sure. That’s because the rollout for a small bug-fixing Android 5.1.1 update has officially been set into motion by Google, with the first recipients of it being the Nexus 10, the old Nexus 7 and the 2013 editions of the Nexus 7.

It should be noted that the first spotting of this software took place when it appeared out of the blue on the Nexus Player a short while ago. Google hasn’t officially given us a changelog of the Android 5.1.1 release yet – it doesn’t appear that will be doing that either – but we do know that it contains bug fixes and stability improvements.

While the Nexus 10 is getting the upgrade in the form of an OTA download already, the Nexus 7 tablets only have their factory images up online. Those with no proper knowledge on how to use them are not advised to try and flash the factory images manually. They can wait for a few more days for the OTA download to reach their devices. 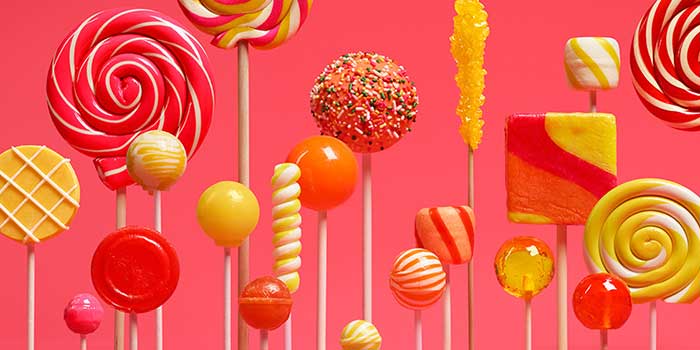 Prior to this release, Google had launched the Android 5.1 update for the Lollipop version of the software. Apart from bug fixes and various improvements, it came with a few additional features as well. The update contained a device protection feature for countering thievery of phones, while it even kicked in native support for dual SIM cards, apart from a few other traits.

Like we said, while the Android 5.1.1 update is available as an OTA download for the Nexus 10 right now, the Nexus 7 tablet range can only get it in the form of factory images.