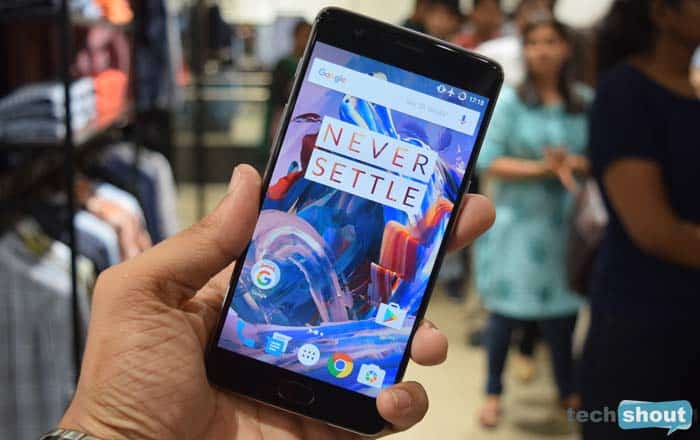 OnePlus took to Reddit today to answer a number of questions related to its current and future strategy. The company’s AMA (Ask Me Anything) session revealed a number of interesting tidbits.

First-off, OnePlus has confirmed that the OnePlus 3 is getting the update to Android 7.0 Nougat. Sadly, it said that it couldn’t share an exact timeline right now for its release. However, the manufacturer is already actively working on the OS. This could mean the upgrade may arrive in the course of the next few months.

Secondly, owners of the OnePlus X won’t have to live with such uncertainty when it comes to the long-awaited update to Marshmallow. The company’s CEO Carl Pei himself said that the send-up will be coming their way sometime next week.

Android 6.0 may be the last major OS update the OnePlus X receives because of the phone’s Snapdragon 801 processor. The Snapdragon 800 and 801 contain graphic drivers which are not compatible with Nougat, spelling doom for the handset’s chances of getting Google’s newest software.

However, OnePlus did say that custom ROMs may take care of the OnePlus X’s Nougat problem. Thirdly, the firm also asserted that Android 7.0 will be coming for the OnePlus 2. It apparently held a meeting about it the day of the AMA session.

Finally, OnePlus revealed that it has no intentions of manufacturing a smartwatch in the future and doesn’t plan to develop products which run non-Android OSes such as Windows 10 or Ubuntu.