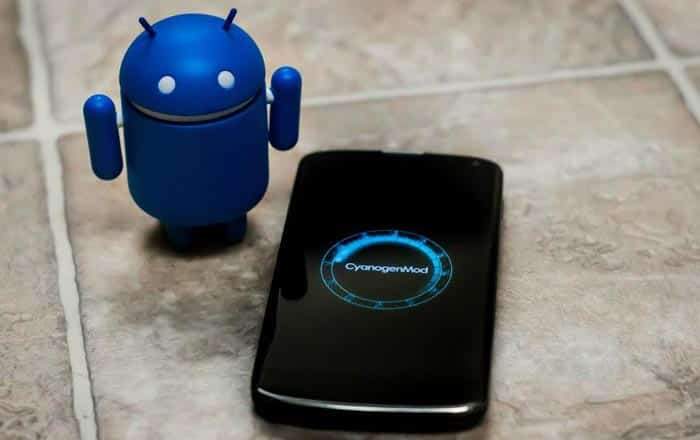 Cyanogen’s officially kickstarted the process of rolling a nightly build of CyanogenMod 14.1 based on Android 7.1 Nougat for a number of devices. The company’s post on the topic cautions that it’s still early days for the release and a number of features such as Themes won’t be available right off the bat, though development is progressing.

The first wave of devices which will get CM14.1 include the OnePlus 3, Nexus 6P, Nexus 5X, LG G3, LG G4, Moto G variants, Asus ZenFone 2, Xiaomi Mi 3, Xiaomi Mi 4, and Samsung Galaxy S5. More devices are set to get supported over the course of the next few weeks.

Note that nightly builds aren’t generally regarded as stable so it won’t be smooth sailing from the get-go. Cyanogen founder Steve Kondik also stated that bug reports are allowed to be filed, but bug reports for missing features won’t be entertained since the build is still a work in progress.

Kondik also claims that Cyanogen is returning to its community-driven roots with the project, encouraging people to get involved and help out. The firm reportedly got thrown into turmoil a couple of months ago with rumors stating that it had fired over 30 people from its open source division.

Reports at the time had indicated that Cyanogen was looking to pivot towards apps since CyanogenMod had failed to go beyond a niche audience. That doesn’t seem to be the case as of now. You can download the nightly build of CM14.1 for your device here.