Earlier this week, we reported that the Notion Ink Cain 8 tablet was soon to make its debut in India. Well, that has now happened and the slate is being offered at a very attractive price of just under Rs 10000. This device is powered by Microsoft’s Windows 8.1 desktop OS and it gains steam from a quad core Intel processor.

Obviously, you’ll have access to many desktop applications with the Notion Ink Cain 8. But do note – The processor used here isn’t designed to run resource-hungry software. Previously, there weren’t many details about the tablet, but Snapdeal which is the exclusive seller of the device, has revealed everything you need to know. 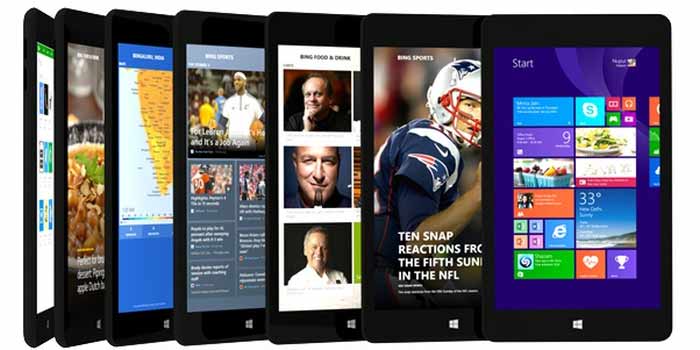 The Intel Atom chip used here is a quad core CPU which operates at 1.83GHz in burst mode. To obtain the low price tag, there have been a few sacrifices made, especially in the memory department. Notion Ink has provided only 1GB of RAM and just 16GB of flash storage.

On the upside, a microSD card slot is present with support for up to 64GB and there’s USB OTG as well, for connecting peripherals. Additionally, the Cain 8 comes with 3G cellular support and it has a 4000mAh battery which can deliver up to 8 hours of web browsing.

The Notion Ink Cain 8 can be purchased through Snapdeal for Rs 9990 and there’s a free 8GB microSD card being bundled with the slate.