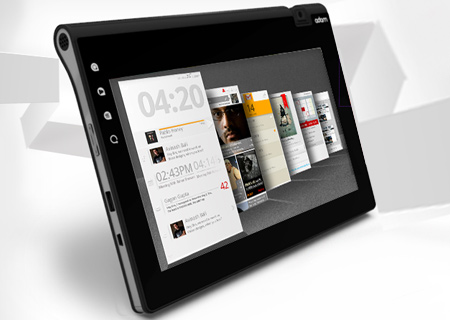 Unlike many other Android-powered devices that are around a year old, the Notion Ink Adam tablet can be updated to Google’s Ice Cream Sandwich platform. Well, the OS build isn’t finished as yet, but its alpha version is now available for download.

The newly launched ROM comes with a number of functions enabled. The list of operational features include audio capabilities, Bluetooth support, working Wi-Fi connectivity, hardware acceleration for better performance, GPS, various sensors and HDMI, which is currently limited to video output only. Being in its alpha stage there are some components that cannot be used as yet. They include the camera, USB operations, the light sensor, 3G connectivity and a few others. 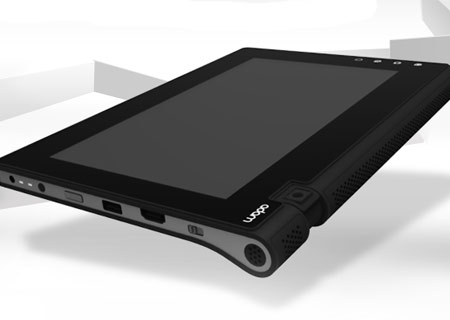 Rohan Shravan, CEO, Notion Ink, hinted at a possible new release through a post made on the company’s official blog, stating, “There is a change in NInk’s strategy which was reflected in CES as well. You will see even lesser of NI in press. All meetings were private and confidential, and purely meant for business (in fact only business development team was at CES). Hence no public releases from CES, but there will be one coming next week, after which we will be sharing the developments on the next generation.”

This tablet was previously announced over a year ago. It comes equipped with a 10.1-inch WSVGA multi-touch display that possesses an anti-glare coating and a resolution of 1024 x 600 pixels. Powering the device is an Nvidia Tegra 250 processor that’s based on a dual core Cortex A9 SOC with a ULP GPU. The tablet also houses 1GB of DDR2 RAM along with 8GB of built-in storage and a microSD card slot for memory expansion.

The Android Ice Cream Sandwich alpha update for the Notion Ink Adam tablet is available for download through the company’s official blog.