With Microsoft’s takeover of Nokia fast closing in, you’d have expected the Finnish company to slow down with product announcements, right? But looks like it’s business as usual over at Nokia. The @evleaks account on Twitter has just tweeted a string of code names the mobile device manufacturer is apparently using for its upcoming hardware.

Goldfinger, Moneypenny, Spinel, Normandy and Phantom are said to be code names for the gadgets Nokia has in in the pipeline. We’ll forgive you if your drowsy stints in history/geography class prevents you from recalling where exactly Normandy came in. And there are few reasons for regular folks like us to know what Spinel means. It’s a magnesium-aluminum mineral, Wiki it. 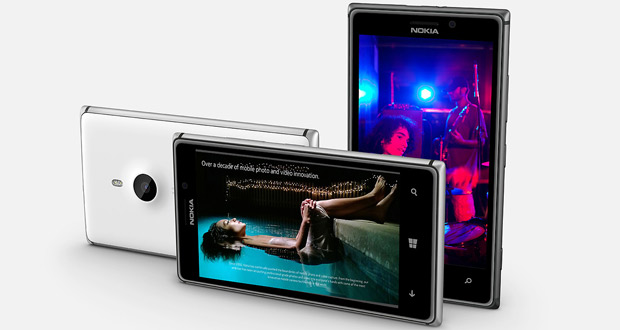 But Phantom? No way you wouldn’t be able to place that. Or Goldfinger and Moneypenny (hint: James Bond), for that matter. Out of the five, the only code name which seems to offer any clue with regards to the product is Spinel. Nokia already has an aluminum-bodied smartphone going by the moniker Lumia 925. It’s possible that another one using the metal is on the cards.

That’s as far as guesswork can stretch. So here’s to hoping for more Nokia leaks this week.