It was just a couple of days back that the Nokia N1 tablet was made available for pre-order in China and the company has already exhausted its initial batch of units. A total of 20000 slates were up for grabs and it didn’t take two days for the stock to disappear, just a mere 4 minutes.

Chinese website Blogjackphone is reporting this information and also notes that the Nokia N1 tablet will be available for pre-order a second time on January 15. However, there’s no word on how much inventory the company will have this time around. But seeing as there’s a huge demand for the device, the Finnish giant could double its offering. 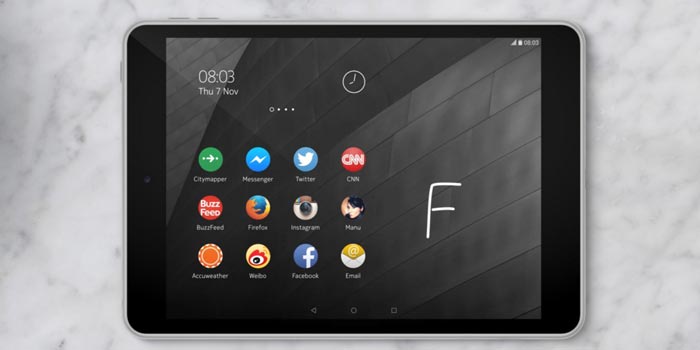 The N1 is the first Android powered tablet from Nokia and while it looks like an iPad mini clone, the device is a pretty capable one unlike the X smartphone series which also runs on Google’s mobile OS. The slate costs just 1599 Yuan (around US$257) and it comes with some pretty great features.

First and foremost, it runs on the latest version 5.0 Lollipop OS with the Nokia Z launcher onboard. The device offers a 7.9-inch IPS display with Gorilla Glass 3 and is powered by a quad core Intel Atom processor.

The N1 tablet is also expected to reach other locations in the coming months. If things continue the way they are for Nokia, it shouldn’t take more than a few years for the company to get back to its original state in the mobile segment.