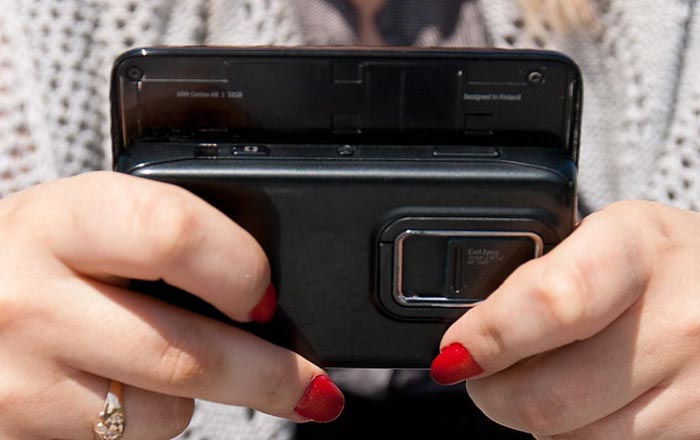 Nokia and Zeiss are getting back together again, with HMD Global announcing that it’s signed an exclusive partnership with the latter. The collaboration has been rumored for months, so it’s nice to see official confirmation at long last.

The tie-up will likely spark a wave of nostalgia among fans who still remember handsets like the Nokia N90 and Nokia 808 PureView. The Finnish firm first joined hands with Zeiss all the way back in 2005 and produced many a handset together.

HMD Global didn’t go into great detail about what to expect with the reformed partnership in its press release. The alliance aims to set new imaging standards within the smartphone industry by advancing the overall quality of the total imaging experience.

This will span everything from software and services to screen quality and optic design. HMD Global CEO Arto Nummela also spoke about delivering a complete imaging experience that goes beyond just coming up with a great smartphone camera.

Interestingly enough, Zeiss’ Instagram account posted a short video to mark its return to the Nokia fold. The teaser features each company’s logo residing within a blurry lens which eventually gets clearer as the video progresses. The promo ends with the tagline ‘Clearly meant to be together.’

Reading between the lines, it’s possible that Zeiss is hinting at a dual-camera system. Speculation so far has suggested that the Nokia 8 and Nokia 9 will have the honor of being blessed with twin lenses. The latter may get a 13MP or 22MP pair stuck to its back in a vertical orientation.