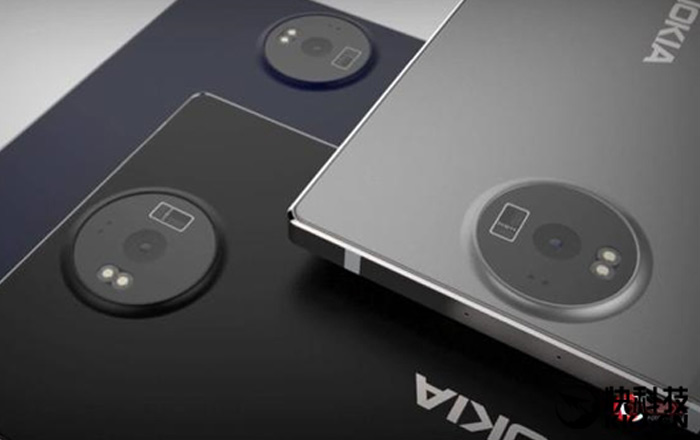 Nokia left a lot of people disappointed when it decided to out a couple of budget smartphones and a feature phone at its recent MWC 2017 appearance. Many expected HMD Global to use the occasion to unveil a high-end flagship handset.

It looks like this premium Nokia device may finally see the light of day in June this year. MyDrivers claims that it’ll boast of specs like a top-of-the-line Snapdragon 835 processor, metal unibody, and 23MP rear camera. Previous reports have held that the offering will be equipped with an advanced Carl Zeiss lens.

However, the official Nokia Mobile Twitter handle recently told a customer that it was no longer using Carl Zeiss technology. The account also mentioned that it has “only just begun,” so anything could change in the future.

Also Read: Nokia’s Android phones will be made in India, land in June

One of the two options might feature a dual-camera setup. Very little official information is currently available about the mysterious handset. Nokia China disclosed that it was working on a Snapdragon 835-running phone back in January this year. It had asked fans to be patient since the SoC had just gone official at the time.

A June launch date looks likely in that respect since the bottleneck on Snapdragon 835 units should have ended by then. We’ll keep you updated on Nokia’s plans as and when they emerge out of the woodwork.