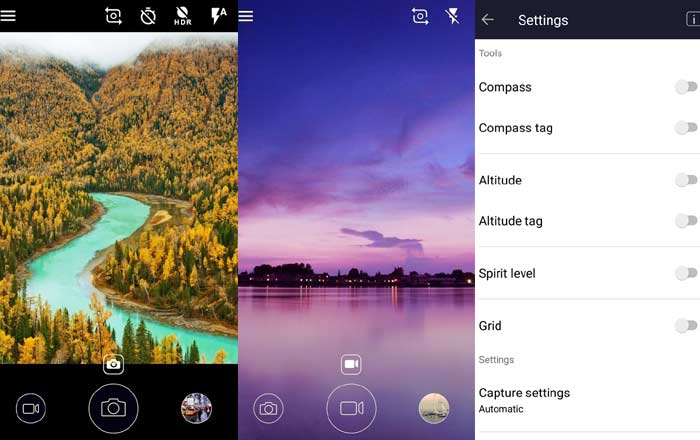 HMD Global has officially published the Nokia Camera app to the Google Play Store, a couple of months after announcing the handsets that currently carry it. The tool is simply called Camera on the platform and is on version 6.0080.07 at the moment.

To recall, the modern-day Nokia phones run on a fairly stock version of Android, all the better to prevent bloatware from taking up space. The Camera app is an exception to this as it’s been custom-made by HMD Global.

HMD Global hasn’t explained why it decided to add its Camera application to the Play Store. It’s actually a common practice for companies, allowing them to release a constant stream of updates directly to its own apps. This circumvents the process of pushing upgrades out via Android system updates which are usually less frequent.

In bad news for anyone eager to check out Nokia’s Camera app, the tool only works with its own smartphones. For now, that means owners of the Nokia 3, Nokia 5, and Nokia 6 can play around with it. There doesn’t seem to be much scope for experimentation though, since the application is fairly basic.

There’s no panorama mode to speak of and no manual controls either. This might be fine for basic phones like the Nokia 3 and Nokia 5, but the brand’s upcoming flagship phone, popularly referred to as the Nokia 8, will need something more advanced in its arsenal if it wants to attract photography enthusiasts.

This may just come about in the form of the newly-regained Lumia Camera UI which Microsoft recently signed over to HMD Global. The latter could theoretically push out the more advanced interface via a software update at some point down the line.

You can download the Nokia Camera app via the Google Play Store.