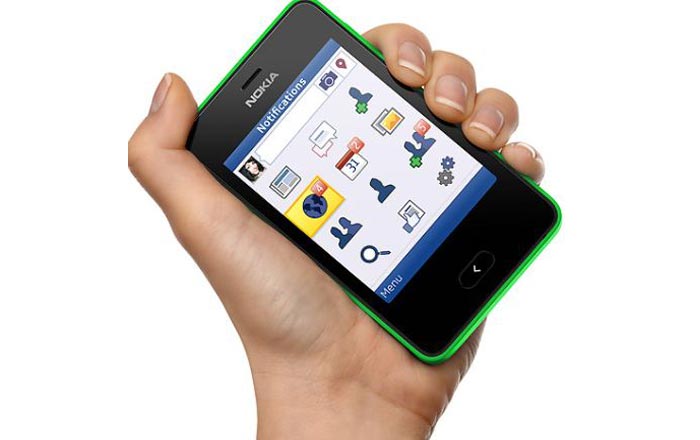 Nokia’s Asha series of phones might be coming back just like the Nokia brand itself was resurrected through HMD Global. The latter has added a brand new Asha trademark to its intellectual property through the European Union IP office.

Anyone familiar with Nokia’s history would remember that the brand steadily released Asha phones starting from 2011. A few years later, Microsoft snapped up the company and all its trademarks. The tech giant was originally going to continue the lineup by infusing it with the Windows Phone OS, but abandoned this idea eventually.

The Asha name is now safe in HMD Global’s hands. The company didn’t announce the acquisition publicly, so it presumably negotiated a deal with Microsoft to get it back. There’s no way to know what exactly the Finnish firm plans to do with it now.

The most obvious answer is that it’ll trigger yet another round of nostalgia by bringing the Asha series back. In the olden days, the lineup consisted of a mix of feature and smartphones in different form factors including QWERTY designs. It did fairly well in developing markets where such low-cost phones were popular.

HMD Global could well go back to this market strategy, going after the millions who want a basic handset from a reliable brand name. There’s already a device which could suit this purpose called the TA-1047.

The 4G feature phone is said to come with a QWERTY keyboard, perfect for the Asha brand. Only time will tell if this will eventually come to pass though.