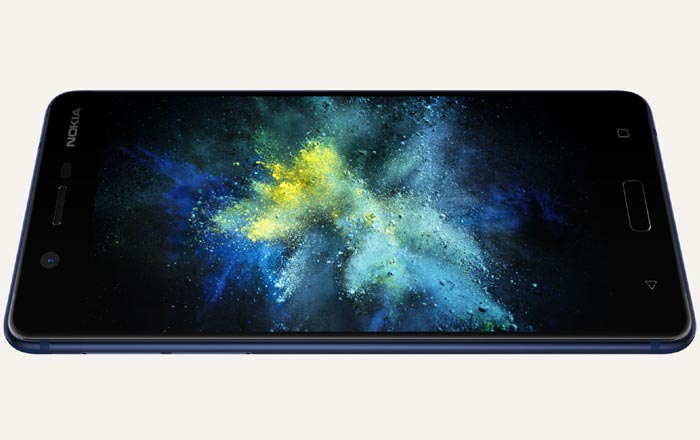 Nokia made a big splash at the MWC 2017 a few days ago with the launch of 3 new Android smartphones and a retro feature phone. However, it failed to mention when exactly these devices would be hitting countries like India.

HMD Global’s India VP Ajey Mehta told FoneArena that the Nokia 3, Nokia 5, and Nokia 6 will go up for sale in India by June 2017. He also mentioned that the firm plans to manufacture the handsets in India via Foxconn from the get-go. The lineup is set to be sold via both online and offline outlets.

HMD is further looking to focus on after sales service and have a network of service centers up and running across the nation. Moreover, the Nokia Android phones are set to feature dual-SIM and Reliance Jio 4G VoLTE support courtesy compatibility with Band 3, Band 5, and Band 40.

Also See: Nokia 8 shows up online ahead of launch

As for the Nokia 3310, the nostalgia-inducing basic phone will also be arriving in India. Unfortunately, HMD hasn’t given a timeline for its country-specific release. So far, the company has only mentioned that it’ll be hitting markets around the world in Q2 of 2017.

Reports indicate that Nokia is planning to release up to 7 smartphones this year ranging from affordable to high-end options. The brand has only showcased the former till date, so a premium handset will probably come out at some point this year.