If you’re not aware, a part of Nokia was not sold off to Microsoft during the great buyout last year, and it’s that unsold chunk of the company that broke tradition and introduced an Android-powered tablet named N1 recently. Pretty similar to the iPad mini in terms of looks, this product is now ready to be released in China.

January 7 has been pointed out to be the actual release/launch date by an unofficial report. As GSM Arena has said, problems in translation have made it hard to determine whether that’s the date on which the Nokia N1 will actually be made available for purchase or just showcased in an official manner. 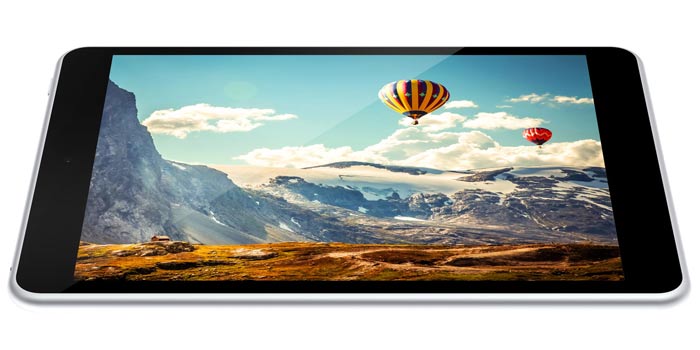 When the tablet was unveiled back in November, Q1 2015 was disclosed to be its expected launch timeframe. And we were also told that $249 will be the asking price of this Nokia tablet sans taxes. That’s a pretty neat value which will definitely impress those looking for a cheap iPad mini alternative that runs Android.

Also Read: Following Nokia, Jolla also unveils a tablet, but wants you to help develop it

The N1 is highlighted by its 7.9-inch IPS LCD display which offers a resolution of 2048 x 1536 pixels. It is powered by a 64-bit Intel Atom processor that’s backed by 2GB of RAM and assisted by PowerVR G6430 graphics.

Here’s a complete look at the main specs of the Nokia N1:

Although we know now that the Nokia N1 is expected to hit China this January, there’s still no word on when it will be released in other markets around the globe.