So the rumors were true – Microsoft is working on a new Android line of smartphones which it will unveil under the Nokia X2 branding and June 24 looks to be the scheduled launch date. A post on the Conversations blog titled ‘Green with Envy’ suggests so and tells viewers to stay tuned to find out what’s in store.

There’s also a countdown timer which points to the said date accompanied by an image which is probably a part of the letter ‘X’. We’ve seen the Nokia X2 get leaked multiple times, but we weren’t expecting a refreshed series to go official so soon especially since the first generation was only launched back in February this year. There’s no word on how many new devices will be introduced, but we’ve got concrete details on at least one phone. 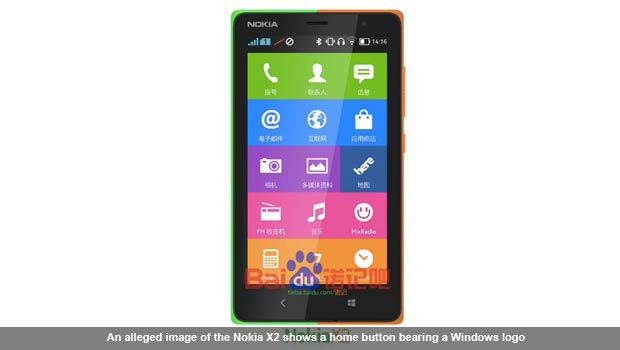 Carrying the model number RM-1013, the upcoming handset will have a 4.3-inch display with WVGA resolution. While this isn’t an upgrade over the current models, the CPU has been beefed up to a 1.2GHz dual core Snapdragon 200 based on the Cortex A7 instead of the 1GHz Cortex A5 SOC. The RAM has also been increased to 1GB. Additionally, the phone will have 4GB of internal storage, a microSD card slot for expansion, a VGA front camera and a 5MP rear snapper. There won’t be many improvements design-wise, but the back button will now be accompanied by a home button which is designed as the Windows logo.

Here’s an overlook of the specs: 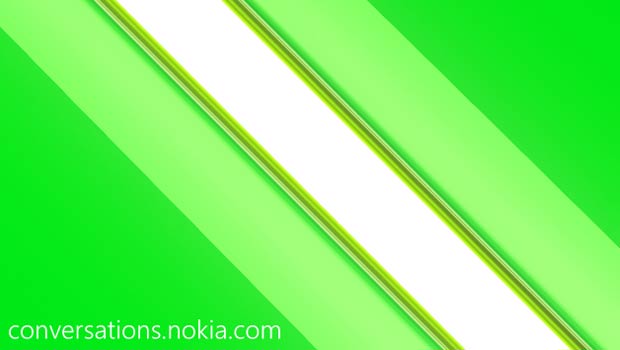 Nokia hasn’t explicitly mentioned anything about the X2, but seeing as the theme of the launch is green, we’re more than certain is about Android. The company did the same thing for the first generation phones.