Nokia X2 lands in India later than expected, but isn’t it too late?

Nokia’s attempt at building Android smartphones was scrapped by Microsoft after it gained complete control over the Finnish brand’s business and the last remaining fragment of the former’s project is the X2. Although similarly affordable handsets take no time at all to set foot in India, this one has has made its own long, meandering way into the country.

Anyway, it’s here and it’s looking for consumers who want a low-end dual SIM Android smartphone running a custom Lumia-like ROM called the Nokia X software platform 2.0. On the hardware front, this Rs 8699 handset offers a 4.3-inch ClearBlack display which reproduces its visuals in a resolution of 480 x 800 pixels. 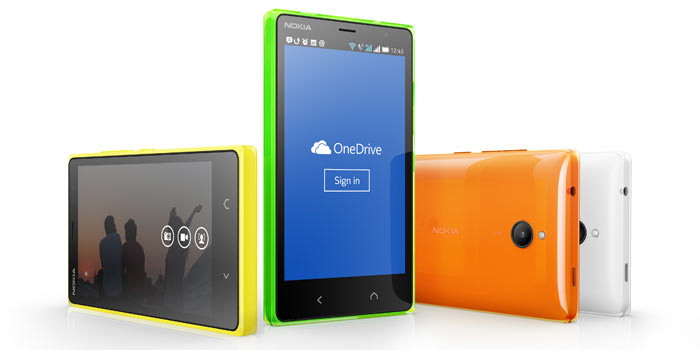 A Snapdragon 200 CPU with two cores running at 1.2GHz each toils inside the Nokia X2, whereas the imaging and video shooting duties of the phone are handled by a 5MP rear camera with autofocus and flash. There’s a front-facing VGA camera present on it as well.

Its 1800mAh battery is capable of keeping the device going for up to 13 hours of talktime and up to 23 days of standby time. It comes loaded with a host of useful software utilities like Fastlane, Skype and OneDrive.

Here’s a good look at the specs of the Nokai X2 handset:

The dual SIM Nokia X2 has been made available for purchase through online and offline channels in India at Rs 8699. But how many takers will it have seeing as its future is doomed already?