The Nokia X, X+ and XL are drawing a lot of comments on Twitter for their monikers. And the Finnish company is sportingly dealing with tweets such ‘Are these T-shirt sizes?’ and ‘When did Nokia join the textile industry?’ with several memes like the one posted below.

Nokia is replying to all the tweets mocking the X, X+ and XL naming with the words ‘Clothing was never our strong point #NokiaXL’ accompanying memes. 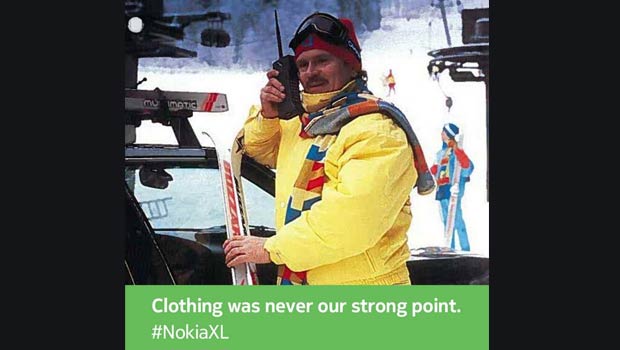 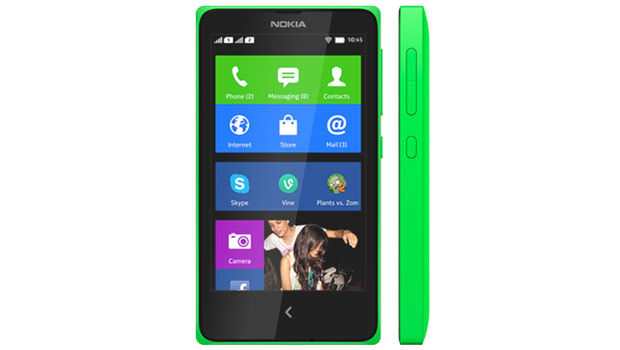 Nokia X not coming to the US?

The Nokia X is ready to ship out to India, Latin America, Africa, Middle-East, Asia Pacific and Europe. These are also the only names mentioned in the list of countries expecting the X+ and XL Android phones in the second quarter of the year. It looks like the company has no plans of launching it in the US for now.