With its new X series, Nokia sees a great opportunity in India owing to the large Android share that it can pounce on, and the device’s affordable nature which is the key to navigate the country’s market. It is thus no surprise that after launching the first device from the range, the Finnish brand is ready to now bring out its X+ and XL models in the country as well.

Although a concrete time frame has not yet been specified, the handsets will be released in India in the second quarter of this year. This means they should be arriving anytime before the end of June. The news has come via Ravi Kunwar, Director-North, Nokia. Whether both of them will be released at once or separately is also uncertain. 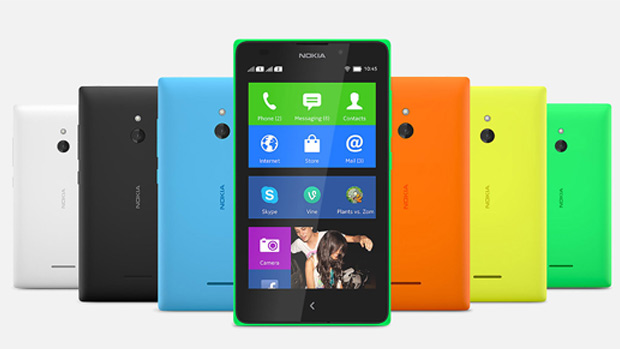 The price details of the Nokia X+ and XL still remain uncertain. The original values of the respective dual SIM handsets are €99 and €109, and if they are to be converted, the amounts come up to Rs 8,420 and Rs 9,270. But it’s impossible for these prices to be applied since the Nokia X itself costs Rs 8,599.

Expect Nokia to reveal the X+ and XL variants for release in India in the next few months.

Take a look the specs of both these devices: